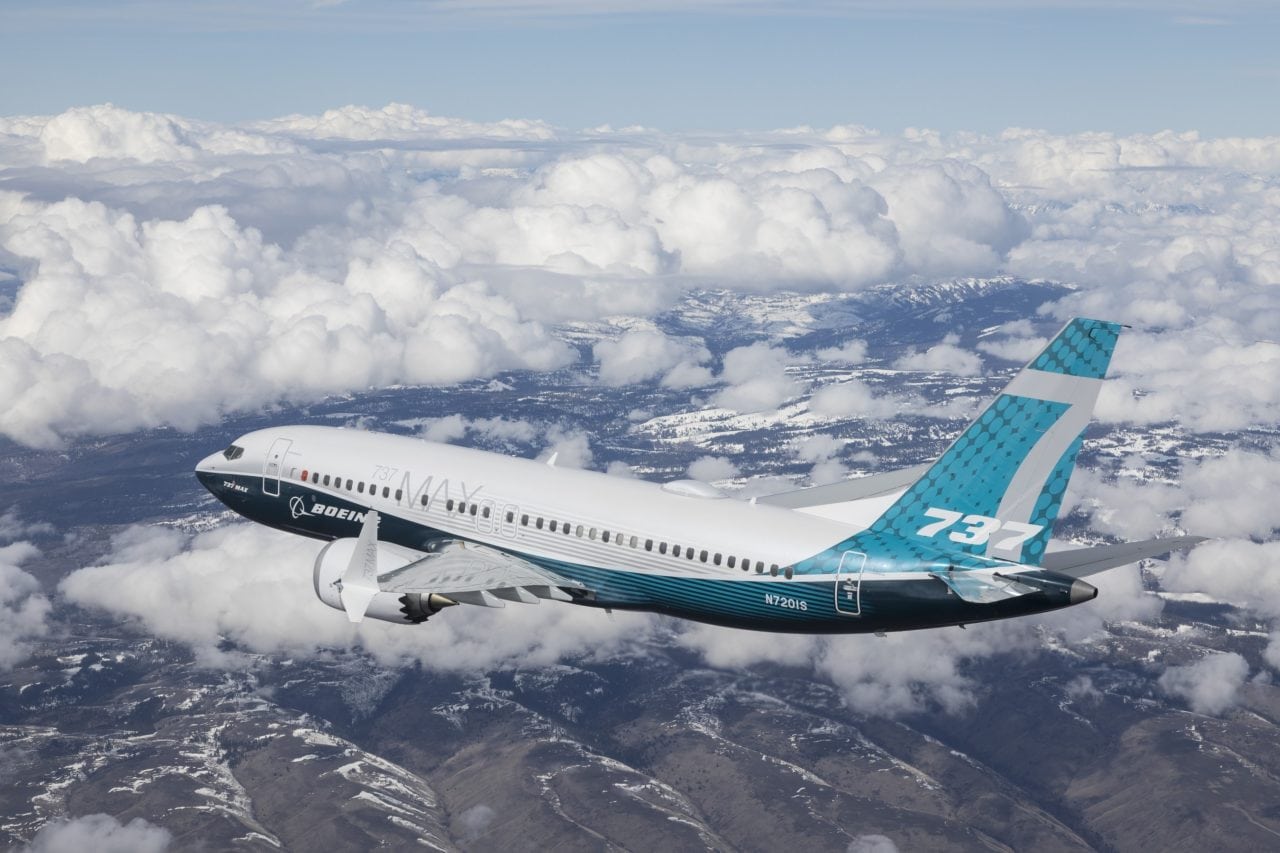 Boeing has agreed to pay a $2.5 billion fine to resolve the U.S. government's investigation into what caused two fatal crashes of MAX aircraft in 2018 and 2019.

On Jan. 7, Boeing agreed to a pay a $2.5 billion fine to resolve the U.S. government’s investigation into the company’s 737 MAX passenger aircraft, which has been grounded since March 2019 following two catastrophic crashes of the aircraft that month and in October 2018 that resulted in 346 people being killed.

The settlement with the Department of Justice includes a $243.6 million penalty, $500 million in additional payments to the families of those lost in the two crashes, and nearly $1.8 billion to Boeing’s airline customers to compensate them for losses due to the grounding of the 737 MAX, which began a phased return to service in December. Boeing has already made partial payments to its impacted airline customers, partially offsetting the amount agreed to in the settlement.

Boeing said it will take a $743.6 million charge in its 2020 fourth quarter financial results, which will be reported later this month, to account for the settlement’s impact on the company. Boeing has been suffering financial losses for more than a year due to the grounding of the aircraft.

“I firmly belief that entering into this resolution is the right thing for us to do, a step that appropriately acknowledges how we fell short of our values and expectations,” David Calhoun, Boeing’s president and CEO, said in a note to employees. “This resolution is a serious reminder to all of us how critical our obligation of transparency to regulators is, and the consequences that our company can face if any one of us falls short of those expectations.”

In November, the FAA became the first civil aviation authority to approve the MAX's return to passenger carrying service, while the European Union Aviation Safety Agency (EASA) and others have been subsequently giving their own independent approvals in the weeks since then. Brazil's GOL became the first airline to fly the MAX on passenger carrying routes on Dec. 9, 2020. 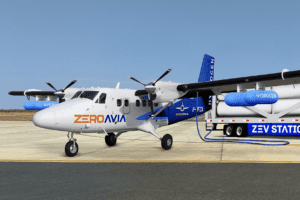