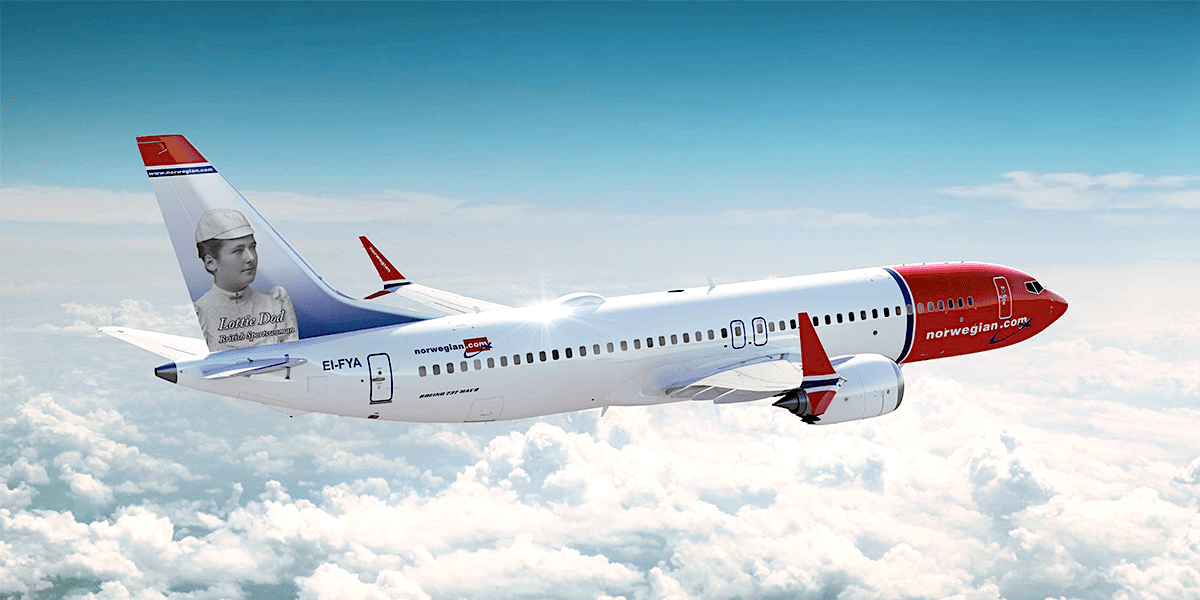 EASA is expected to issue a final airworthiness directive and return to service approval for the grounded Boeing 737 MAX fleet to European airspace operations in January. (Norwegian)

The European Union Aviation Safety Agency (EASA) on Nov. 24 published its proposed airworthiness directive (AD) with software and wiring modifications that would allow Boeing's 737 MAX to return to passenger-carrying service in Europe.

EASA's proposed AD includes a 28-day comment period and follows the guidelines featured in the Nov. 18 publishing of the Federal Aviation Administration's (FAA) AD along with two key differences from the U.S.-based agency’s version. 737 MAX aircraft have been grounded both by EASA and by individual European Union state civil aviation authorities – who will also need to individually approve the aircraft's return to service in some cases – since Mar. 12, 2019, following separate Ethiopian Airlines and Lion Air accidents that had a total loss of 346 passengers and flight onboard.

As part of its participation in the Joint Operational Evaluation Board (JOEB), EASA's proposed AD is nearly a replica of the FAA's directive, with two exceptions. Pilots are permitted by EASA "explicitly" to intervene and stop a "stick shaker from continuing to vibrate once it has been erroneously activated by the system to prevent this distracting the crew," the agency writes in the AD.

Airlines operating EASA-registered MAX aircraft will also be prohibited from using the aircraft's autopilot on high-precision Required Navigation Performance - Authorization Required (RNP AR) approaches. RNP AR is an advanced Performance Based Navigation (PBN) approach procedure that requires prior authorization from a civil aviation authority. It enables an aircraft to fly a predetermined path between waypoints by placing an aircraft’s airport approach on a curved, precise path where the descent and positioning are constantly augmented by satellite-based navigation signals.

In the AD, EASA officials said they included this provision "in order to eliminate the identified risk after a single failure of an AOA sensor during some RNP-AR approaches."

"We did our own test flights and completed these in September. EASA has carried out an independent, objective assessment of the proposed design changes to the aircraft which take account of the entire flight control system and the human interface between the pilot and the machine," a representative for EASA told Avionics International in an emailed statement.

Throughout the proposed 19-page AD, EASA also highlights where certain provisions correspond to the FAA's AD and those that include changes. One of the return to flight operations requirements for European carriers includes software installation verifications and testing, implementation of a new flight manual with minimum equipment list changes, and an angle of attack (AoA) sensor system test.

In the directive, 737 MAX aircraft operated by European airlines are separated into two groups. "Group 1" includes those aircraft identified by line number in a June 12 Boeing service bulletin while "Group 2" includes all others not identified in that bulletin.

Some of the airlines operating the MAX in Europe include Air Italy, Icelandair, Norwegian, and LOT Polish Airlines, among others. Boeing's total outstanding 737 MAX order backlog currently stands at 3,365 aircraft.

A preliminary safety directive with a 28-day comment period has also been published by EASA alongside the AD. Non-European airlines that are holders of EASA third-country operator (TCO) authorization are to abide by the guidelines featured in the separate safety directive, according to the agency.

“EASA’s review of the 737 MAX began with the MCAS but went far beyond,” EASA Executive Director Patrick Ky said in a Nov. 24 press release.

“We took a decision early on to review the entire flight control system and gradually broadened our assessment to include all aspects of design which could influence how the flight controls operated," he added. "This led, for example, to a deeper study of the wiring installation, which resulted in a change that is now also mandated in the Proposed Airworthiness Directive. We also pushed the aircraft to its limits during flight tests, assessed the behavior of the aircraft in failure scenarios, and could confirm that the aircraft is stable and has no tendency to pitch-up even without the MCAS.” 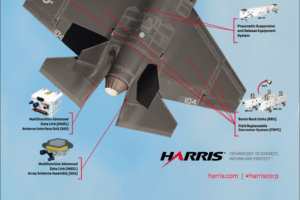 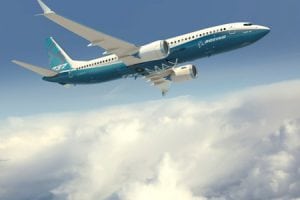