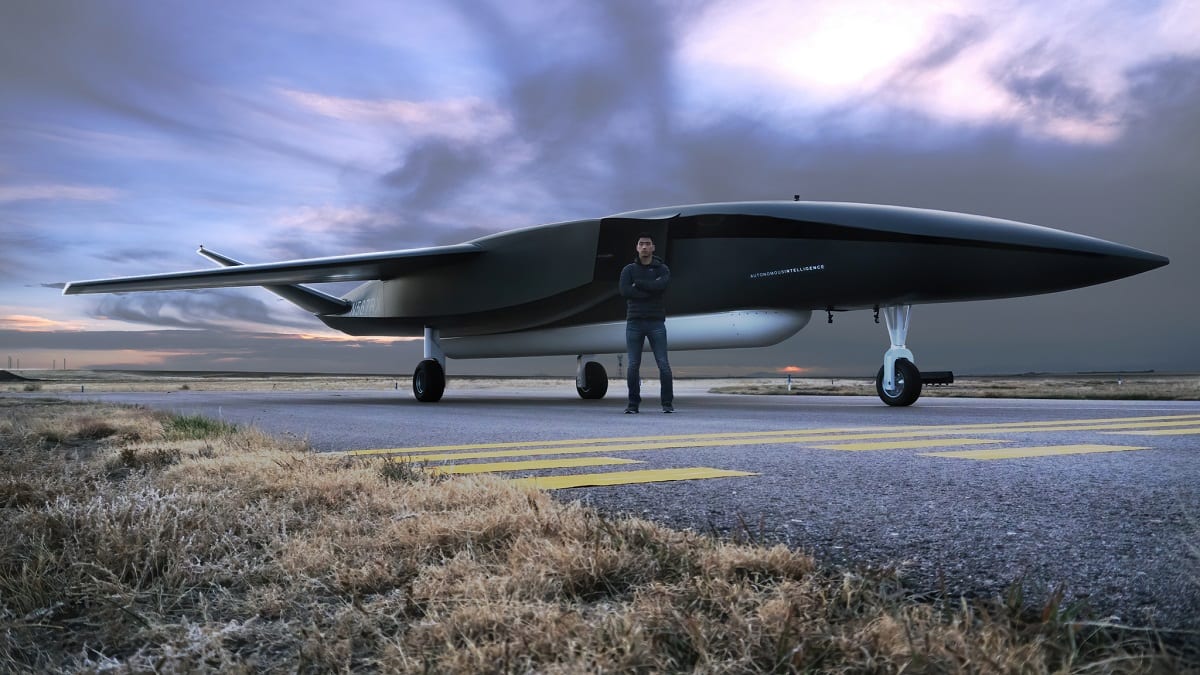 The Ravn X debut launch for national security payloads is scheduled to occur in the second half of next year for the Agile Small Launch Operational Normalizer (ASLON)-45 mission from the Cecil Spaceport in Jacksonville, Fla. While the U.S. Space Force is counting on companies, such as SpaceX, to provide more responsive launch services, Aevum believes that the Ravn X reusable autonomous launch vehicle (AuLV) will provide more flexibility to military commanders.

"Aevum is entirely focused on rapid, responsive launch to space," Jay Skylus, the CEO of Aevum Inc., wrote in an email. "This capability is hard to measure and value in peacetime. Imagine a scenario where an adversary attacks and successfully destroys SpaceX’s launch pads in Florida and California, making them unavailable for our U.S. warfighters. "

"Aevum’s autonomous launch capabilities, on the other hand, are operational on any runway of a mile in length," Skylus wrote. "This can, in wartime, include large farm lands. Similarly in spirit, Ravn X fits into Space Force’s plans in ways that most people are not currently imagining. Resiliency in space means we can access the space domain no matter what, without conditions. Regarding responsive launch specifically, responsiveness matters most when the airspace is contested. For example, a launch site might not be destroyed, but if the launch vehicle can be targeted/shot down, that’s also non-responsive. Aevum’s launch origin is unpredictable. Enemies have no idea where we’re taking off as we do not depend on a fixed launch site.  The true measure of responsiveness should be quantified in scenarios where access to space is actively being denied by adversaries."

Commercial pricing for a dedicated Ravn X launch is between $4 million and $8 million, as the U.S. Air Force and Space Force examine proliferated LEO constellations of small satellites to meet national security needs at a fraction of the cost of traditional heavier, national security satellites.

The need for responsive space launch "is only intensifying for our warfighters and national leaders," Lt. Col. Ryan Rose, chief of the Space Force Space and Missile Systems Center’s (SMC) small launch and targets division at Kirtland AFB, N.M., said Dec. 3 during a virtual unveiling of Ravn X.

On Dec. 3, Skylus said that the Ravn X concept has a number of benefits for affordable, responsive launch. "Through automation, we reduce the labor required to launch anything into orbit by up to 90 percent," he said. "In fact, the processes are so streamlined that six people can launch a Ravn X." In addition, all three stages of Ravn X are to use Jet A–the same fuel used by commercial airliners.

In October last year, the Air Force announced that eight companies, including Aevum, would have the chance to compete for up to $986 million in launch services as part of the the Orbital Service Program (OSP)-4 effort to rapidly launch small- to medium-sized payloads into space.

Requirements include the ability to take 400 pounds of payload up to Low-Earth Orbit or up to 8,000 pounds up to Geostationary Orbit with launches scheduled within 12-24 months of contract award. 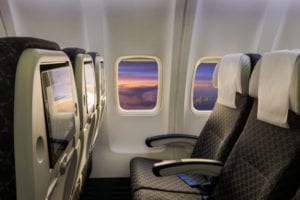 What Will Disrupt the Cabin IFEC Market?

GoDirect Could Save Money for Cathay Pacific's A330 Fleet