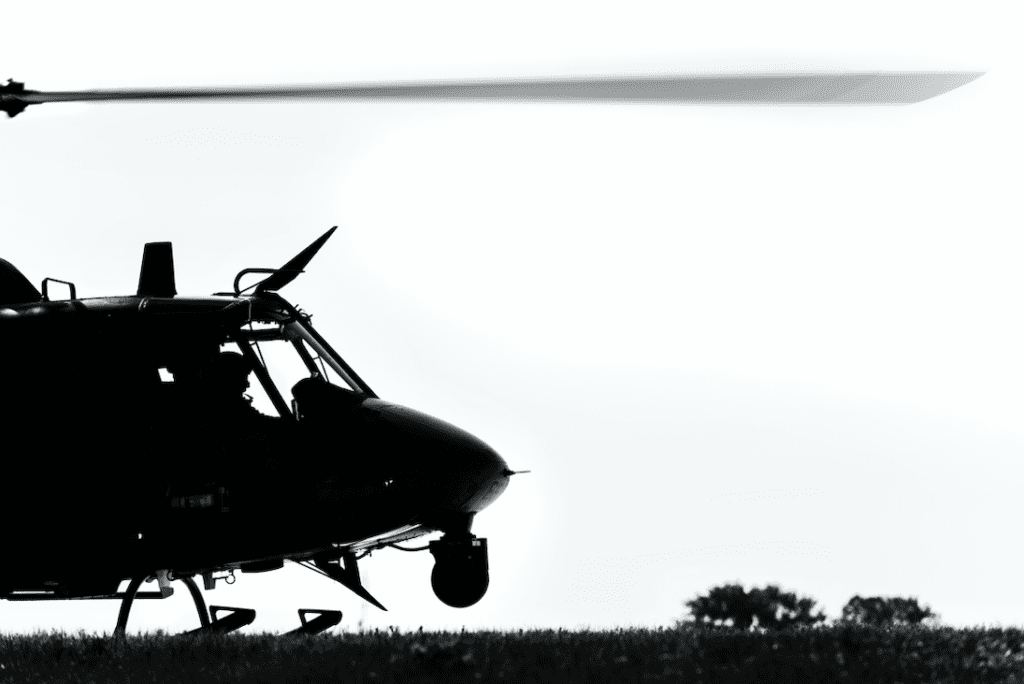 Military aircraft spanning all branches failed to meet mission capable rates according to a new report from the Government Accountability Office (GAO) which analyzed 46 types of aircraft from fiscal year 2011 through 2019. The GAO found that out of 46 aircraft types, only three met annual mission capable goals the majority of the time with 24 aircraft not meeting any of their goals during any year.

“The Department of Defense (DOD) spends tens of billions of dollars annually to sustain its weapon systems in an effort to ensure that these systems are available to simultaneously support today’s military operations and maintain the capability to meet future defense requirements,” the report states.

GAO researchers found that the only aircraft to meet its annual mission capable goals in all nine years examined is the Air Force’s UH-1N Huey. The UN-1N Huey is set to be replaced by the MH-139 Grey Wolf made by Boeing. The EP-3E Aries II, a Navy anti-submarine aircraft, and the E-6B Mercury, a Navy command and control aircraft, were also included in the three aircraft that met their goals a majority of the years examined by the GAO.

“Our observations are based on 46 manned fixed- and rotary-wing types of aircraft that support combat-related missions in the Departments of the Army, Navy, and Air Force,” the report states. “In selecting these aircraft, we considered a number of factors, such as the mission of the aircraft (e.g., fighters, bombers, or cargo) and the size and age of the inventory for each aircraft.”

In September 2018, U.S. Secretary of Defense Mark Esper issued a memorandum establishing an 80 percent mission capable goal for the F-22, F-16, F-35, and F/A-18 inventories — including the F/A-18A-D Hornet, F/A-18E/F Super Hornet, and EA-18G Growler—in order to implement the 2018 National Defense Strategy. The GAO report found that none of these aircraft met that goal.

“An Office of the Secretary of Defense official stated that the department had decided to move away from a goal that narrowly focused on selected aircraft and had expanded to a more holistic view of readiness,” the report states.

Decreasing mission capable rates were due to aging aircraft, maintenance challenges, and supply support, program officials told the GAO. Part shortages and delays were reported as a major contributor with almost 74 percent of the 46 different aircraft types reporting challenges. Other challenges in supply included diminishing manufacturing sources and parts obsolescence.

About 59 percent of aging aircraft reported unexpected replacement of parts or repairs as a challenge and only two, the F/A-18A-D and AV-8B, reporting delays in acquiring replacement aircraft. The service life extension of aircraft also led to challenges in sustainment.

Operating and support (O&S) costs varied widely across aircraft ranging between $4.24 billion for the Air Force’s fleet of KC-135T Stratotankers and $118.03 million for the Navy’s fleet of KC-130T Hercules during fiscal year 2018, the GAO found. Some O&S costs were related to specific challenges with an aircraft, others were linked to the size of the fleet. The O&S costs totaled $49.33 billion in 2018.

The GAO analyzed the fiscal year 2018 O&S costs by aircraft and found the E-4B National Airborne Operations Center, sometimes referred to as the Doomsday Plane due to its ability to within stand a nuclear blast, accounted for over 80 percent of annual O&S costs. The UH/HH-60 Black Hawk had the smallest share of the O&S costs.

O&S costs increased for 20 aircraft including the MH-60R Seahawk, the E-2D Advanced Hawkeye, and the F/A18-E/F, according to the report. The F-22, UH-1N Huey, and the B-2 were the only aircraft in the report that had consistent O&S costs. The review found that the remaining 22 aircraft had decreasing O&S costs.

The public version of the report was initially sent to the DoD in August of this year but was further redacted for sensitive material before being released on Nov. 19. 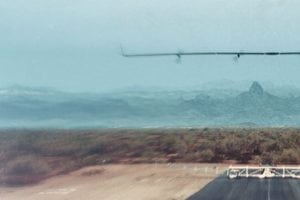 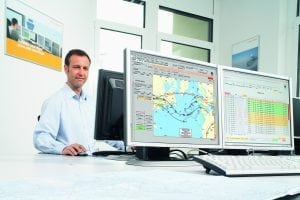