Getting Beyond the FAA’s Part 107 BVLOS Waiver Application 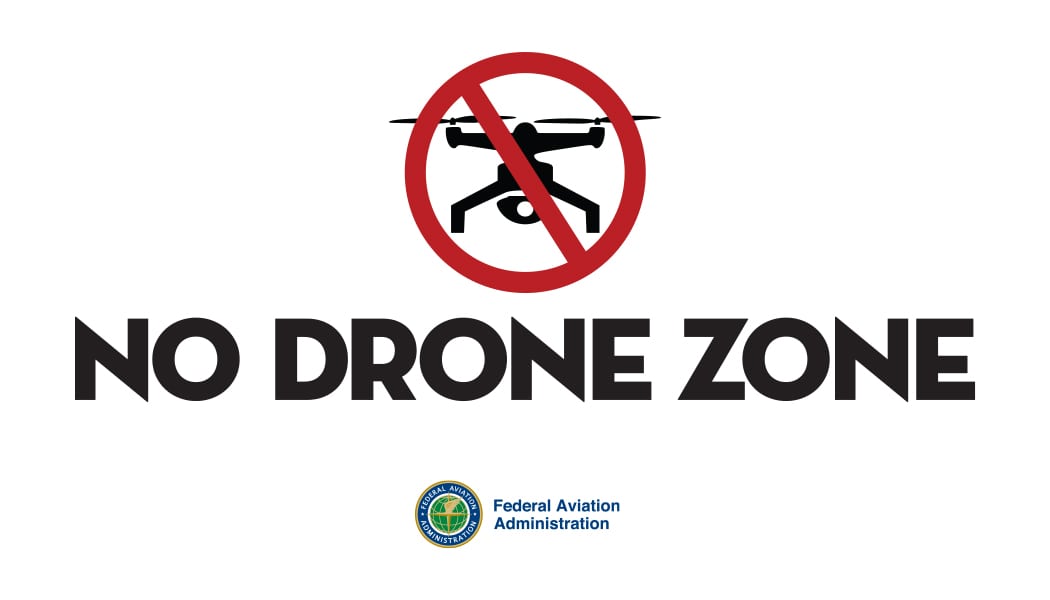 Image courtesy of the FAA

There are several guidelines all drones operating in U.S. airspace must follow, such as remaining within the pilot's line of sight. But there are waivers the FAA is granting for some beyond-line-of-sight operations.

Here are the top three tips for getting a waiver approved for the Part 107 rule that visual line of sight to be maintained with a small UAS:

That's from Kevin Morris, an aviation safety inspector at the FAA who hosted a webinar presentation on applying for Part 107 waivers to the beyond-visual-line-of-sight (BVLOS) rule. The presentation was part of the agency's ongoing series of webinars on drone waiver applications, deemed necessary as only 16% of the 11,345 applications that have been reviewed this year have been approved.

The FAA calls the BVLOS waiver the "holy grail" of waivers because of how sought-after it is and how hard it is to get approved. It can be done, though: As with any of the other applications, the first step is following the application instructions and waiver guidelines, answering everything as thoroughly as possible.

“Beyond visual line of sight is not impossible to get," Morris said, "but it is a very complex, high-risk UAS operation, which will require a very thorough, detailed risk-mitigation strategy and risk-analysis program that you have in your application.”

His tips break down as follows:

When an operator has line of sight to a drone and the surrounding airspace and ground below (which the Part 107 rule requires), he or she necessarily can see whether there are other aircraft around, people below or weather changes, which are all situational things for which they are responsible. If the operator is miles away, he or she is still responsible for those factors. Simply monitoring the UAS does not meet the requirement. The operator has to have a means of assuring the FAA that the operation will be conducted safely. It helps to do that if the operator is familiar with the area in which he or she is flying by taking note of buildings and how trafficked it is. Including these details will help round out an application.

That also goes to Morris' next tip. Having the BVLOS requirement waived does not exempt operators for the rest of the requirements in the Part 107 rule — though it does make many of them more difficult to fulfill. To approve an application, the FAA needs to know how an applicant will satisfy those requirements while flying BVLOS.

That's because flying BVLOS requires a lot of technology — GPS, ADS-B, radar, transmitters and other monitoring tech are common. Such flying demands that the user have solutions in case those fail because that doesn't absolve the user from responsibility.

Most store-bought drones operate on frequencies shared by other devices. The operation requires a dedicated frequency obtained by FCC grant or leased from a license holder.

“It’s a real concern to us that somebody opening their garage door doesn’t cancel your command-and-control link or cause your UAS to take a different path than you originally intended," because they operate on the same frequency, Morris said.

Which leads to Morris' third point: the pilot needs to always have command of the drone. He said many applicants propose using GPS to monitor their aircraft. But what will the pilot do if the GPS signal is lost? While many suggest hovering in place, Morris said, that capability often relies on GPS for position maintenance. Pilots need to have a backup to ensure that control is never lost, potentially endangering people or property.

One of the main reasons the BVLOS provision of the Part 107 rule is in place is because operators are required to be able to see and avoid any obstacles or other aircraft they might encounter. Morris emphasized that the FAA looks at any waiver application with an eye toward discerning how the operator will do that without a visual line of sight.

Successful applicants, he said, tend to include equipment specifications, failure rates, maintenance plans, redundancies and fail-safes. "What are you going to do when this stuff doesn’t work is as important as how are you going to use this stuff when it is working," Morris said.

Most importantly, applicants need to keep in mind that the waiving of that part of the rule does not exempt them from any other pieces of the Part 107 rule or from any of the responsibility for safe operation that led to that requirement's creation. Anyone who wants their application approved needs to show the FAA, in detail, that those risks are understood and accounted for. 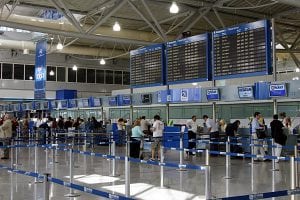 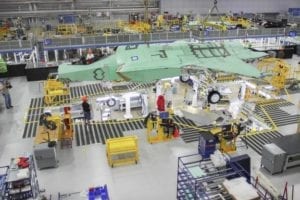