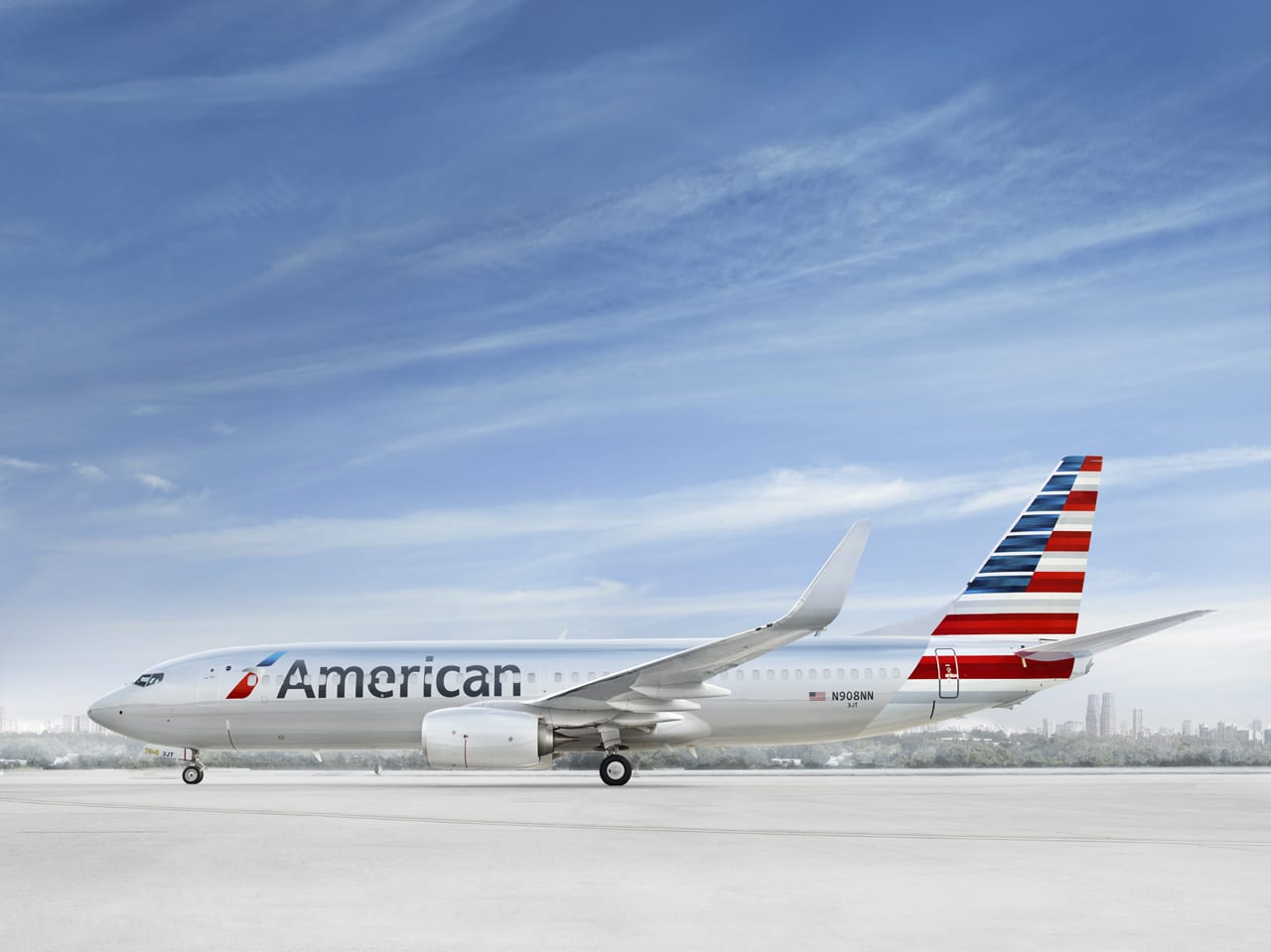 American Airlines has already set a timeline for its first 737 MAX flights, as Boeing expects regulatory approvals and a re-start of deliveries of grounded MAX aircraft to begin before the end of 2020.

Boeing expects regulatory approval of the 737 MAX's return to service to occur before the end of the year, according to comments made by David Calhoun, the company’s president and CEO during an Oct. 28 third-quarter earnings call.

Calhoun said the fourth-quarter return to service timing is ultimately the decision of global regulators and is subject to possible changes. The MAX has been grounded for 18 months following two separate fatal crashes of the airliner by Lion Air and Ethiopian Airlines.

Between July and September, Boeing incurred "$590 million of abnormal production costs related to the 737 program," the company said in its third-quarter earnings release. Overall third-quarter revenue was down by $3.6 billion primarily due to "COVID-19 impacts as well as 787 quality issues and associated work."

"The certification process itself, ticketing each airplane, while that's somewhat new, that's a process rehearsed and rehearsed and rehearsed between us and our regulator. That doesn't mean it's going to fly through, on the other hand, I don't actually expect much delay in that process," Calhoun said in response to an analyst question on the amount of time required between receiving final regulatory approval and when actual MAX deliveries to operators can logistically begin.

At the end of the third quarter, Boeing's 737 order backlog stood at 3,400 orders, including a total of 436 order cancellations where customers either canceled altogether or converted their MAX order to another model. A note from Calhoun to employees published alongside the earnings release notes that a new Safety Management System (SMS) that incorporates “lessons learned from internal and external investigations surrounding the MAX” was also introduced during the quarter.

The MAX re-certification flight testing program has now amassed over 1,400 flights and 3,000 test hours, including flights recently completed with FAA Chief Steve Dickson at the controls and separate tests with the European Aviation Safety Agency (EASA) as well as Transport Canada and Brazilian civil aviation authorities onboard. Calhoun also confirmed Boeing has been in discussion with the Civil Aviation Authority of China about the MAX.

"We currently have approximately 450 737 MAX aircraft built and stored in inventory. We expect to have to re-market some of these aircraft and potentially reconfigure them, which will extend the delivery time frame. We now expect delivery of about half of the aircraft currently in storage by the end of next year and the majority of the remaining in the following year," Smith said.

Last week, American Airlines confirmed in its own third-quarter earnings release that a new agreement was reached with Boeing to defer deliveries of 18 total 737 MAX aircraft from 2021 and 2022 to 2023 and 2024. According to an Oct. 24 report published by CNBC, American has already planned on flying its first 737 MAX flights between New York’s LaGuardia Airport and the carrier’s Miami hub starting Dec. 29 through Jan. 4.

Over the next year, Boeing expects to incur a total of $5 billion in abnormal production costs associated with the MAX. 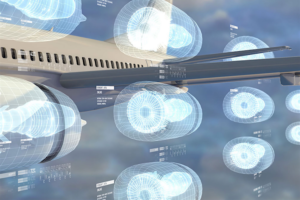 How MRO is Unlocking Huge Opportunities for Digital Twins in Aviation 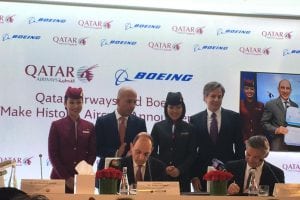 Airbus to Sell Cimpa Subsidiary to European IT Company