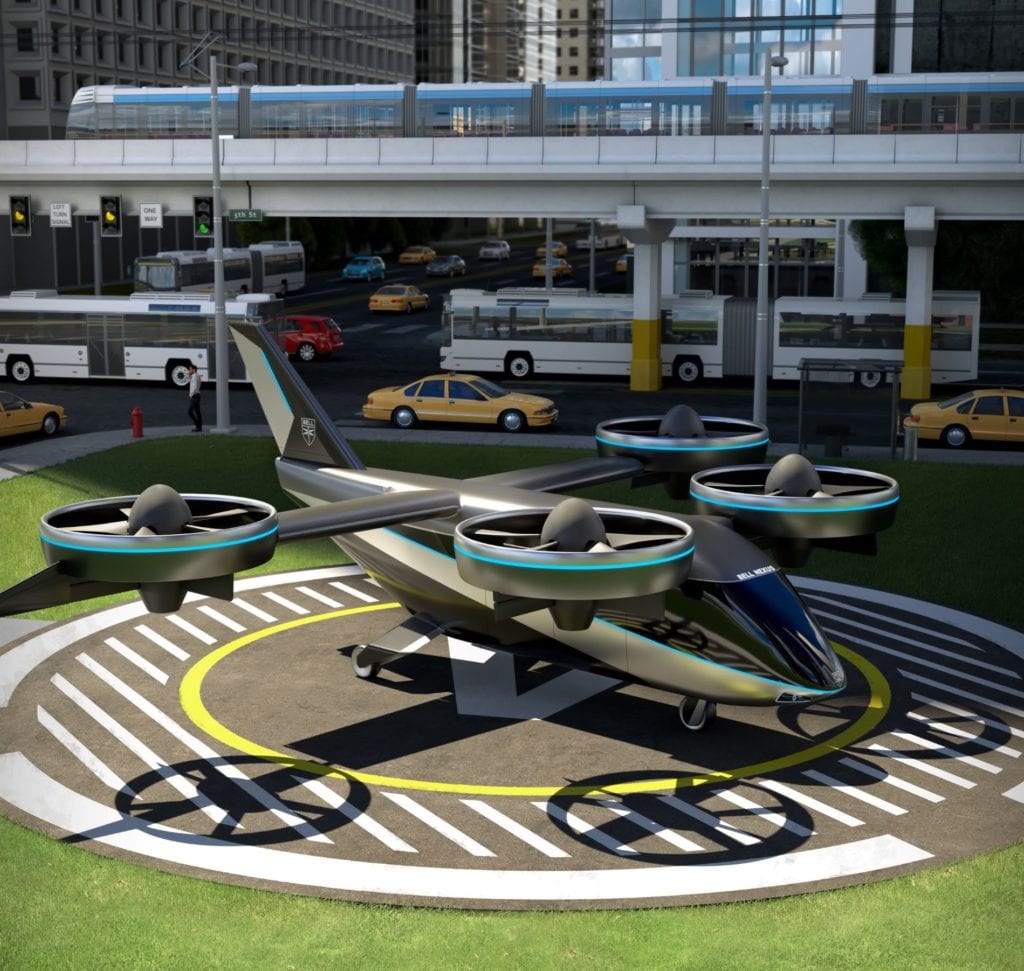 Sumitomo Corportation, which has partnered will Bell and Japan Airlines to bring urban air mobility to Japan, acquired a stake in OneSky Systems. Photo: Bell

Japanese conglomerate Sumitomo Corporation has acquired a stake in OneSky Systems, a developer of unmanned traffic management (UTM) services and analytics, as part of its Series A fundraise. Sumitomo recently partnered with Bell, developer of the APT unmanned cargo drone and Nexus electric air taxi, along with Japan Airlines to create an on-demand mobility network in Japan.

OneSky was established by Analytical Graphics Inc. (AGI) in January 2018 to apply its suite of software products to air navigation services, including airspace management, real-time flight monitoring and collision avoidance. In May 2019, the company announced it had begun live flight testing using its UTM platform in partnership with Northeast UAS Airspace Integration Research (NUAIR) and Griffiss International Airport in Rome, New York.

"We are very pleased to become part-owner of OneSky Systems," Kevin Hyuga, general manager of construction and transportation systems at Sumitomo Corporation of Americas, said of the new acquisition stake. "Sumitomo has a longstanding history in transportation, including the aerospace market. We see significant potential in growing and scaling OneSky's capabilities so that it can support the air mobility needs of the future."

Working with Bell and Japan Airlines, Sumitomo intends to build the infrastructure and regulatory environment necessary for an aerial mobility network for cargo and passenger drones — a mission which will require UTM services like those offered by OneSky.

"In the journey to bring Advanced Air Mobility to reality, Sumitomo offers a wide array of capabilities to the relationship with Bell spanning a breadth of infrastructure provisions and use case applications," a representative for Bell told Avionics. "AerOS is designed as a digital platform that is capable of integrating a diverse set of services that can include, but is not limited to, UTM providers like OneSky."

OneSky did not disclose the total amount raised in its Series A or other participating investors besides Sumitomo. In March, Sumitomo also announced investment in Origin Wireless, a developer of advanced wireless sensing technologies that can leverage 5G connectivity. 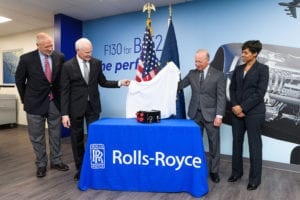 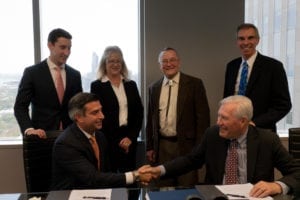