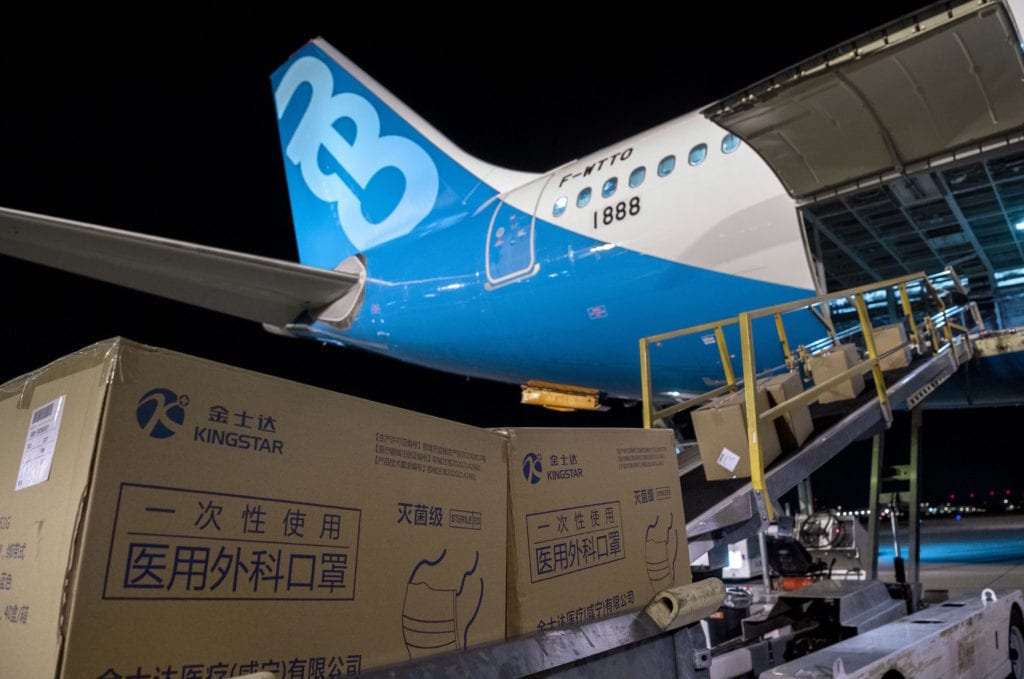 An Airbus A330neo test aircraft lands in Toulouse back from China with more than 2 million masks in transport to help stop the spread of the COVID-19 coronavirus. Both companies have had production and assembly sites impacted by the COVID-19 outbreak. Photo: Airbus

Airbus partially resumed assembly and production work in France and Spain on March 23, while Boeing will temporarily suspend the majority of its U.S.-based airplane production activity beginning March 25 as the two commercial aerospace giants continue working to keep their businesses running amid the COVID-19 coronavirus outbreak.

The chief executives of both companies discussed measures they are taking to prevent the spread of the virus among employees, and both called for government support of aviation companies and airlines as the outbreak of COVID-19 continues to limit the ability of airlines and other vital segments of the industry to operate at anywhere near full capacity.

“We have re-started production on the France and Spanish sites which we had partially closed last week to take the necessary time to implement strict cleaning and hygiene measures. These measures are also being applied across all our sites without full interruption of production, as the pandemic situation is deemed less critical so far,” Airbus CEO Guillaume Faury said in an online video statement.

Faury also confirmed that Airbus, which employs 139,000 total employees globally, has resumed activities at their A320 and A330 completion and delivery centers in Tianjin, China. The company’s chief executive confirmed a decision by Airbus to completely revoke their earnings outlook for 2020, stating “today it’s impossible to precisely evaluate the impact the coronavirus will leave on our company this year.” 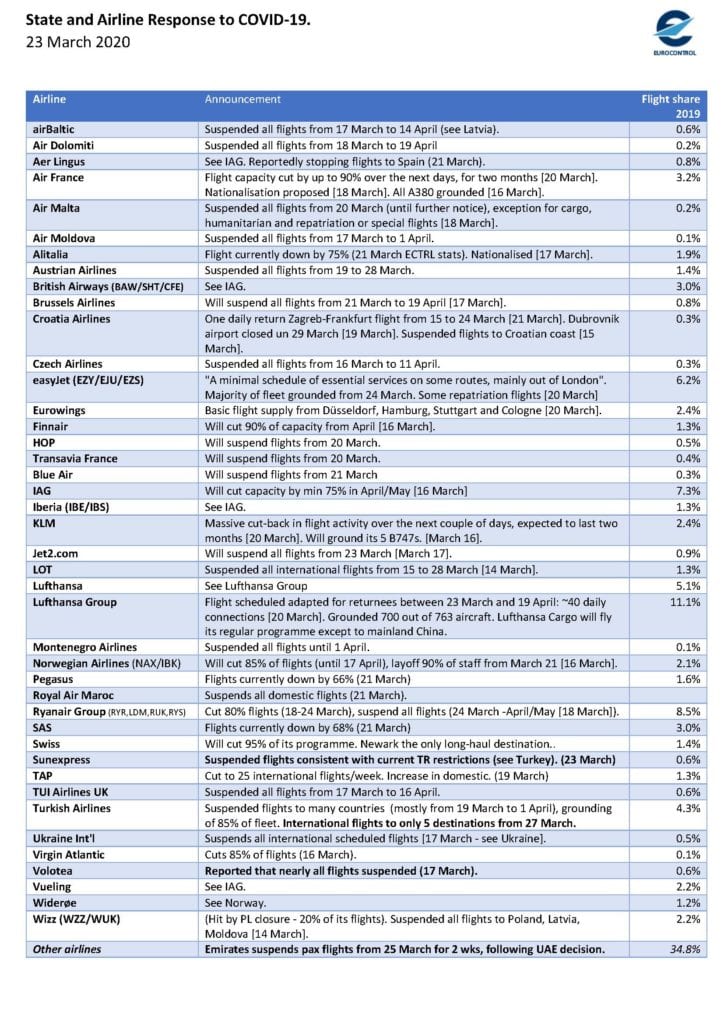 “We’re advocating support of governments for the complete ecosystem across the industry, for our suppliers and customers. For example, through the use of export credit. For our generation these are unprecedented times. This crisis will see our industry undergo deep changes in the months ahead, but we, Airbus, and the broader aerospace sector will emerge from this difficult period eventually,” Faury said.

The Toulouse-based manufacturer also unveiled a new “€ 15 billion ($16.1 billion) credit facility" in an effort to increase its liquidity. Available liquidity for Airbus “now amounts to approximately € 30 billion,” the company said. At the beginning of 2020, Airbus reported an order backlog including 7,482 aircraft, or about 7 to 8 years of production.

On March 20, the company announced Calhoun and Board Chairman Larry Kellner will also forgo all pay until the end of the year. During his CNBC interview, Calhoun discussed the actions Boeing is taking to navigate the coronavirus outbreak and what he believes will be required to return to some form of normalcy in the near future. He described the COVID-19 pandemic as unrivaled in comparison to past events that have impacted the industry, such as the 2008 financial crisis.

“This is different than any of those past situations, we have a virus, it is going to take its toll and move according to the epidemiologists along a curve and we’re going to get to the other side of the curve. Our job is simply to provide short-term liquidity to all of the industry – and yes all of aviation and the airlines – because I believe we’re at the point of the spear. We need to provide liquidity and keep our industry and our people warm, so that when the recovery comes we’re ready to go,” Calhoun said.

The COVID-19 outbreak that resulted in the reduction of flights and grounding of many airplanes came at an already difficult time for Boeing, which continues efforts to return its best-selling airplane, the 737 MAX, to service. Calhoun agreed with statements made by Boeing during the U.S. Chamber of Commerce’s annual Aviation Summit.

“That program continues to go well, I’m inspired by the work of the FAA, they’re really putting the time and energy into this process, we’re working virtually almost across the board, this airplane flies everyday, we’re repositioning airplanes all the time, the test protocols, I went through one on a flight in Seattle, the airplane is performing and we’re very close to the finish line I’m very confident and my timeline remains the same, mid-year,” Calhoun said. 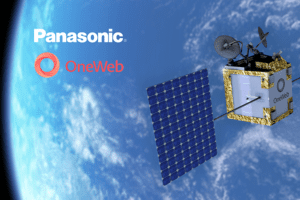 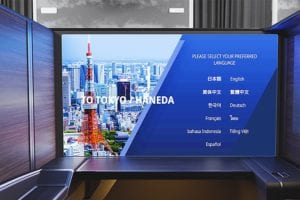 4K Screens: Coming to an Airplane Seatback Near You 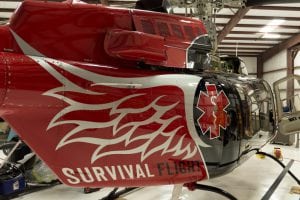