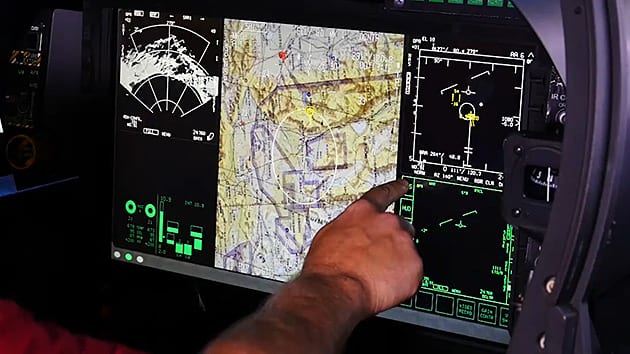 Dozens of Boeing F/18 E/F Super Hornets are to receive avionics upgrades under the Block III program to improve information exchange speeds and allow the sharing of streaming video and other data.

DTP-N and TTNT "reduce pilot workload by utilizing the large area display and providing knowledge instead of just data to the warfighter," Justin Gibson, a representative for Boeing, wrote in an email to Avionics International. 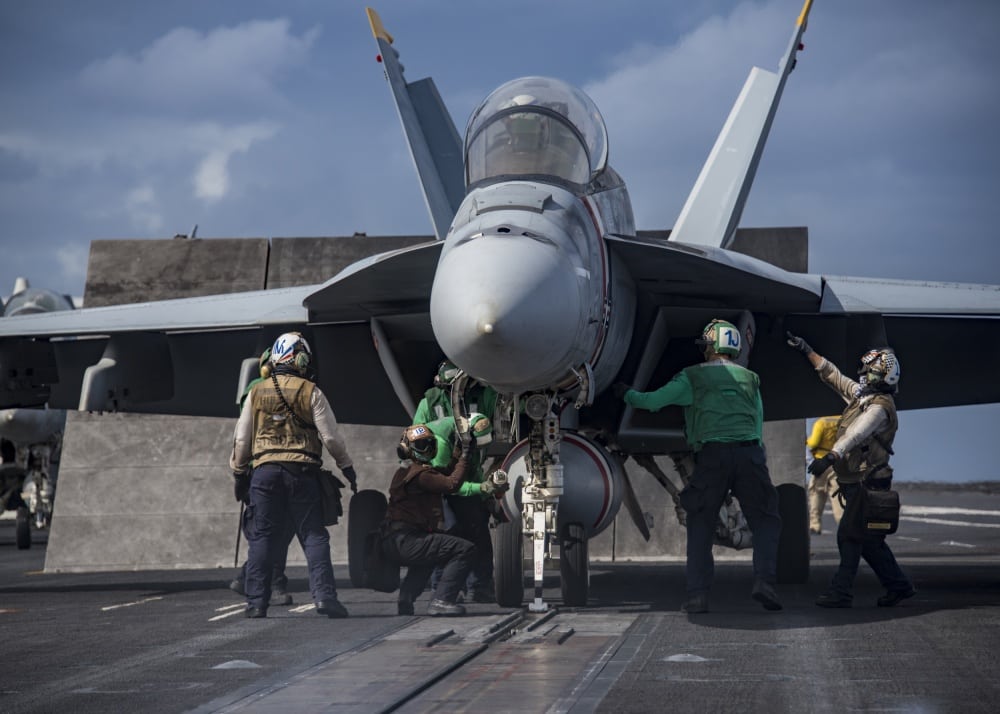 The Navy is pursuing a Service Life Modification (SLM) effort to permit the Super Hornets to remain in service several decades more.

Boeing said it delivered the first SLM Super Hornet to the United States Navy this month and plans to deliver another two by April.

Navy Capt. Stephen May, co-lead for E/F/G Air Vehicles at PMA-265, said in a statement that SLM will return the Super Hornets "to the fleet in a near new condition" and "reduce burden on our maintainers, our supply system and our depot level assets within the enterprise." 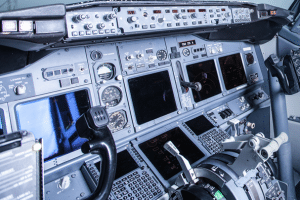