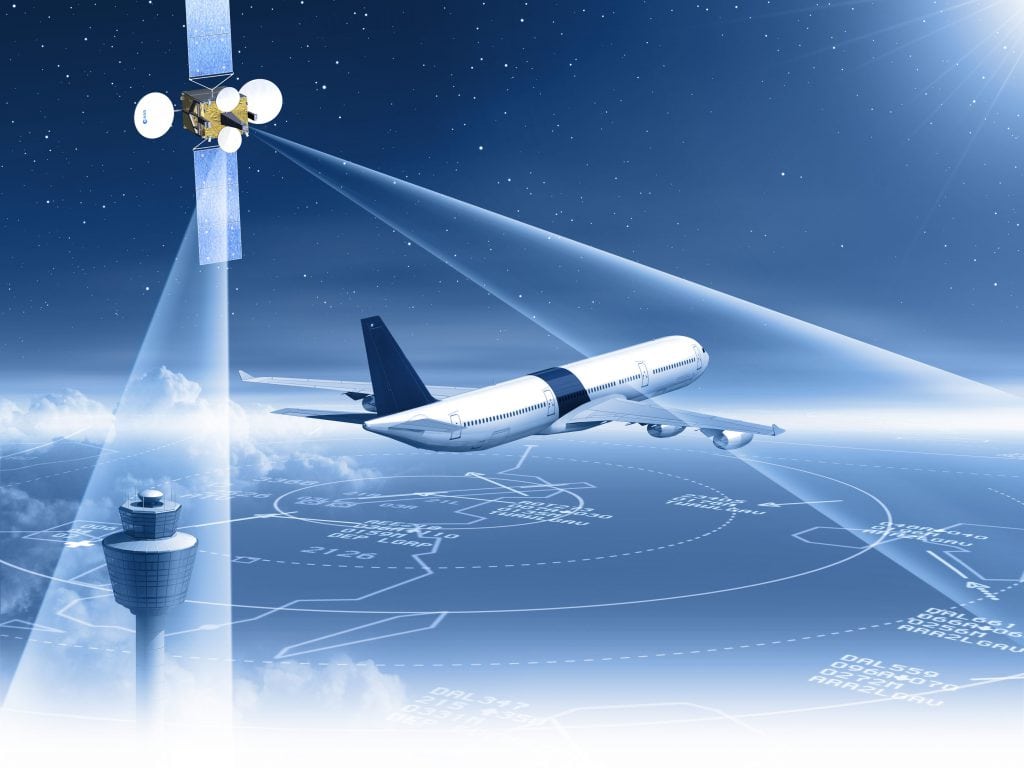 Inmarsat has signed a new contract with the European Space Agency to embark on the second flight testing phase of the groundbreaking Iris air traffic modernization program. Photo: Inmarsat

Inmarsat signed a contract with the European Space Agency (ESA) for the second phase of the Iris air traffic modernization program, which will include flight trials across Europe to assess the service in a real operational environment.

Iris is being developed to open up channels to satellite-based data links and ATM operations not currently widely available, and unlock aircraft tracking in four dimensions (latitude, longitude, altitude and time), known as 4-D trajectory management. As part of the program’s second phase, flight trials will be conducted on approximately 20 aircraft flying commercially over a six-month period starting in 2020, allowing Iris to be assessed in a real operational environment.

“Flying this technology for six months on some 20 aircraft brings years of research and preparation closer to fruition. We are a step closer to making real the highly anticipated idea of a modern air traffic management system over Europe," Magali Vaissiere, Director of Telecommunications and Integrated Applications at ESA, said in a statement about the second phase of the Iris program.

Selected airlines will take part in the demonstration, with the support of Air Navigation Service Providers (ANSPs), to evaluate the Iris program for air traffic control (ATC) and airline operational communications (AOC) across continental Europe. 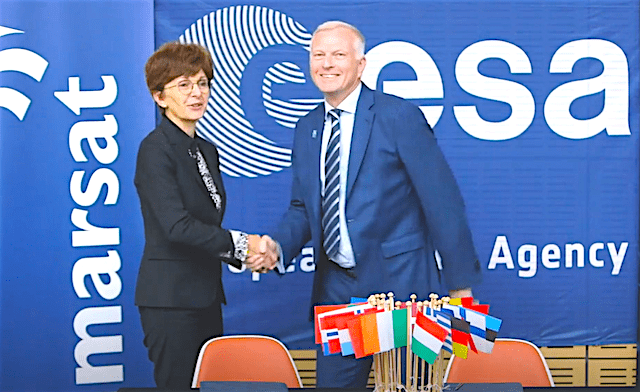 Inmarsat first launched the Iris program in 2014 using a prototype terminal developed by Honeywell Aerospace that connects to the satellite service providers SwiftBroadband-Safety service. Between 2020 and 2021, the company will launch two new L-band payloads to join its existing L-band satellite fleet.

A major goal of the Single European Sky ATM Research (SESAR) agency is to use initiatives and programs such as Iris to establish 4-D flight operations in European airspace. Easyjet’s new Airbus A320s for example, are already using the automatic dependent surveillance-contract (ADS-C) data link to provide Maastricht controllers with constant updates about the aircraft’s trajectory and flight plan. MUAC is responsible for flights occurring between 24,500 and 66,000 feet over Belgium, the Netherlands, Luxembourg and northwestern Germany.

Also in this second phase, Inmarsat will work with ESA to prepare for pan-European certification of the Iris service provider and define a distribution agreement. In addition, Inmarsat and its partners, such as Thales Alenia Space, will prepare for future air traffic control requirements through research and development and prototyping. This will include eventually transitioning to the Aeronautical Telecommunications Network/Internet Protocol Suite (ATN/IPS) standard.

“We are very excited to embark on the next phase of Iris with all of our partners. Important progress has already been made on various critical elements and as a result of strong industry-wide interest, several important agreements have been signed with major European ANSPs, aircraft manufacturers and airlines. Today’s agreement brings us another step closer to delivering the Iris program,” John Broughton, Senior Vice President of Aircraft Operations and Safety Services at Inmarsat said of the new agreement.