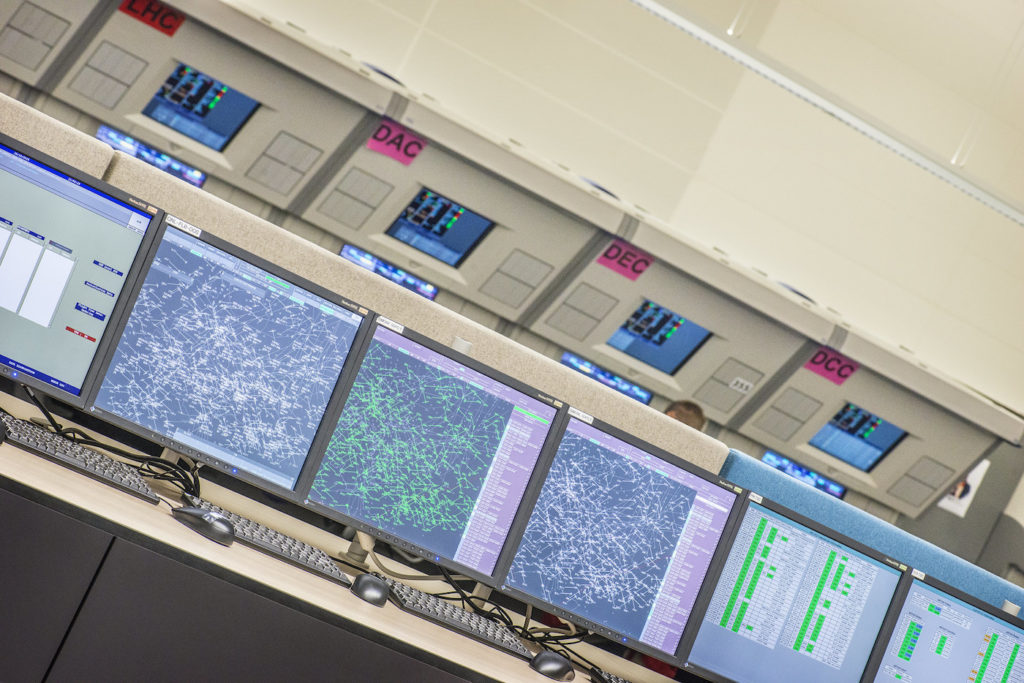 Easyjet Airbus A320 pilots flying in one of the busiest sections of European airspace have started operating the first flights where their aircraft flight management systems (FMS) will downlink extended projected profiles to air traffic controllers at the Maastricht Upper Area Control Center (MUAC).

According to Eurocontrol, the Easyjet aircraft will be among the first airliners flying in Europe to use the automatic dependent surveillance-contract (ADS-C) data link to provide Maastricht controllers with a constant update about the aircraft’s trajectory and flight plan. MUAC is responsible for flights occurring between 24,500 and 66,000 feet over Belgium, the Netherlands, Luxembourg and northwestern Germany.

MUAC has tasked a team of 24 controllers to participate in a pre-operational phase of the broader flight demonstration to provide feedback to a project team that will assess the usability of the data exchanges. The flight demonstration’s goal is to provide the European aeronautical technical community with a proof of concept for how the future of four dimensional trajectory (4DT) sharing flight operations could work. 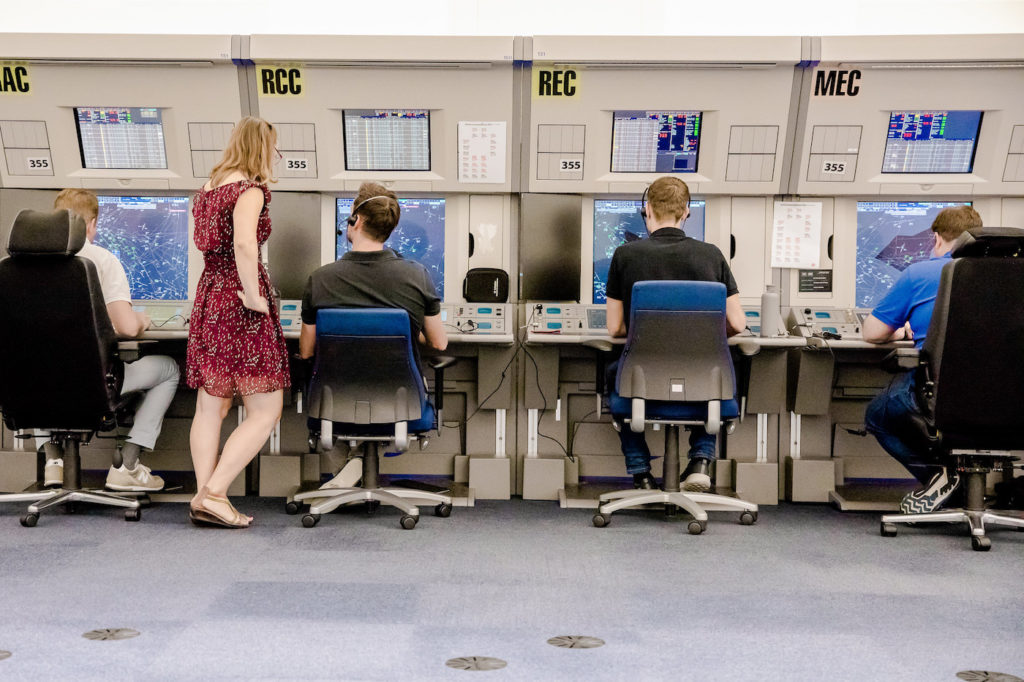 SESAR and NextGen air traffic modernization programs in Europe and the U.S. have been using government-industry consortiums and partnerships to research the use of 4DT since 2012. By adding the fourth element of time, progressively distributing the change in an aircraft’s flight path in real time to ATC ground automation systems, controllers and pilots can collaboratively optimize flight operations as air traffic volumes grow to make aircraft speed easier to manage.

Under initial 4D operations, the goal is to provide a time constraint for each aircraft at each merging point to help sequence traffic for arrival into airports. Eventually, the goal for full 4D operations is to provide systematic sharing of all four dimensions between necessary stakeholders including airlines and airports.

During the DIGITS flight demonstration, MUAC controllers will see receive a warning message if the downlinked EPP data indicates the flight plan has changed or been updated. Eurocontrol describes the EPP data downlinked from the FMS as consisting of up to 128 waypoints. Several European air navigation service providers (ANSPs), including DFS of Germany, ENAV of Italy and NATS of the U.K. are participating as ground partners with MUAC, and will be receiving and recording the ADS-C data exchanges offline.

Onboard avionics necessary to enable 4D trajectory operations include new data link routers, upgraded flight management systems and data link compatible cockpit displays. Airbus plans to equip a total of 100 A320s with the necessary navigation systems and deliver them to seven European airlines including Air France, British Airways, Iberia, Novair, Thomas Cook and Wizz Air. Each of these airlines will eventually join Easyjet in the MUAC.