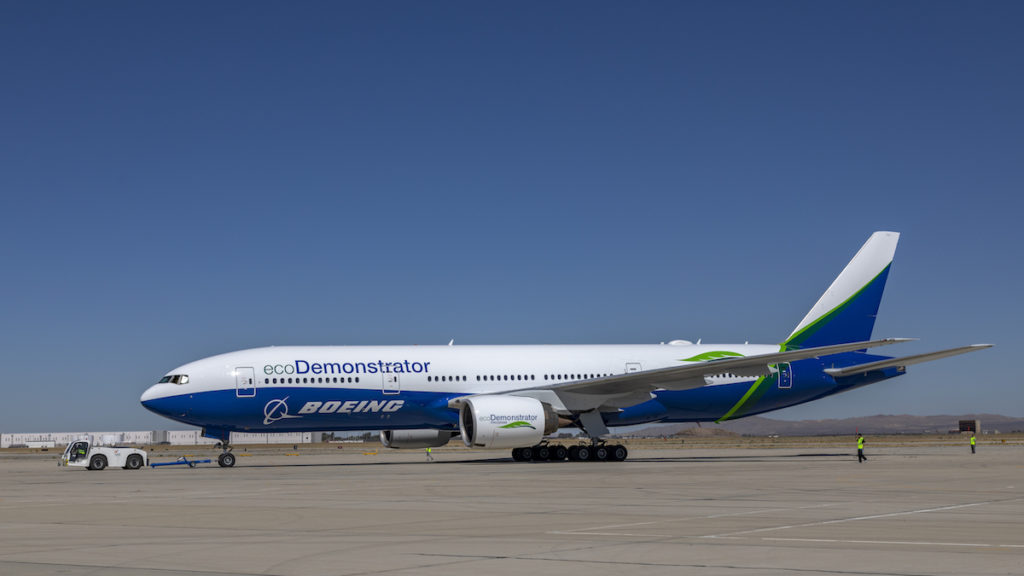 Boeing is using the 777-200 pictured here for its 2019 ecoDemonstrator program. Photo: Boeing

Boeing is using a 777 for the latest edition of its ecoDemonstrator program that will serve as a flying test bed for a total of 50 different projects.

The ecoDemonstrator program was first launched in 2011 using a reconfigured American Airlines 737-800 to test 15 new technologies. Boeing uses the program to evaluate technologies under consideration for inclusion as standard or optional equipment on future airframes.

Among are an electronic flight bag (EFB) application that uses next generation communications to automatically provide rerouting information to pilots based on changes in weather conditions along their route. Pilots will also evaluate the use of a new digital sharing mechanism that exchanges information with air traffic controllers and airline operations centers to optimize routing.

One of the partners joining the 2019 program is an industry consortium, iCabin, that is developing a new connectivity standard for future networked cabins. The 777 will also evaluate the use of smart sensors designed to facilitate automatic adjustments to in-flight cabin conditions for galleys and lavatories. New cameras that provide a view of the external flight environment are also planned for evaluation in the next ecoDemonstrator program.

"Using the 777 flying test bed lets us learn faster and move forward on improvements much quicker and with greater fidelity in defining their value,” said Mike Sinnett, vice president of product strategy and future airplane development at Boeing Commercial Airplanes. 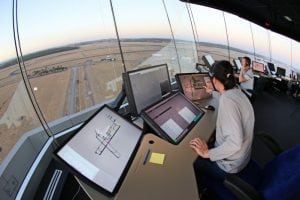 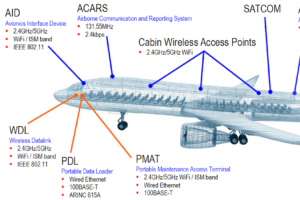 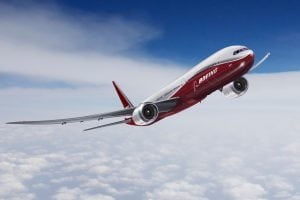