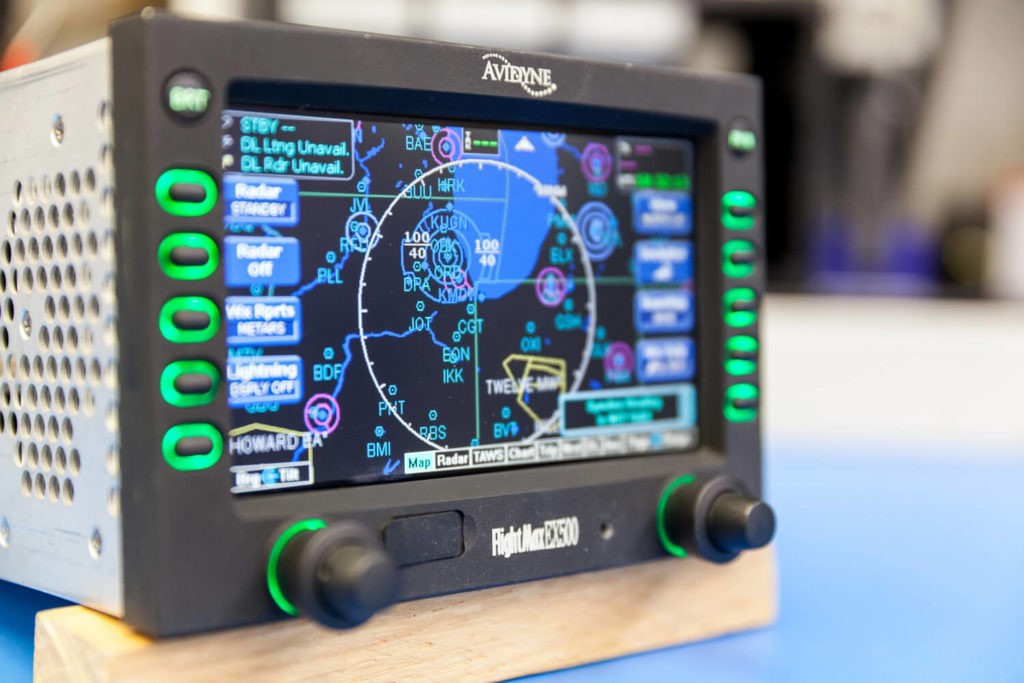 An ADS-B Out equipped display system from Avidyne. Photo: Avidyne

ADS-B Out installations for U.S.-registered business and general aviation aircraft are trending upward, but not fast enough to accommodate the Jan. 1, 2020 deadline, according to new fleet equipage data published by the FAA.

As of April 1, 2019, a total of 56,248 U.S. registered general aviation fixed wing aircraft have been equipped with ADS-B avionics that are compliant with Federal Aviation Regulation 91.227. Out of that total, 4,006 are classified by the FAA as featuring ADS-B that is non-performing equipment (NPE), or that is not fully in compliance with 91.227.

Between November and April, an average of just over 1,400 aircraft were being upgraded per month, according to the new FAA statistics. Although increases in equipage have varied month to month, there has not been a significant increase in the number of business and general aviation aircraft being upgraded that would get the full in-service fleet equipped before Jan. 1, 2020.

Both the FAA and National Business Aviation Association (NBAA) have taken the issue of business jet ADS-B equipage so seriously that that acting administrator Dan Elwell and NBAA President Ed Bolen sent a letter directly to NBAA members who are business jet operators outlining the urgency in needing to upgrade their aircraft prior to December 31, 2019.

In the letter, the transition to an ADS-B based surveillance system is described as providing fuel savings to operators and the use of ADS-B Out as a better system “based on satellite-derived positioning.”

“All civil aircraft flying within the United States, including your business jet, will be required to have ADS-B equipment,” the letter reads.

“Without ADS-B, your operation will not be able to continue flights into any of the nation’s largest metropolitan areas. Additionally, you will be required to fly at lower, less efficient altitudes,” the government-industry letter adds.

The letter preceded the FAA’s publishing of its new policy for managing non ADS-B equipped aircraft beyond 2020. The agency will require operators to file flight plan requests at least one hour prior to their departure. A filing does not guarantee that the request will be approved, and unequipped part 135 and part 91 unscheduled operators have also been assigned the lowest priority by the agency starting in 2020.

The FAA as an agency has also stepped up its outreach and distribution of information about ADS-B Out equipage, constantly providing new information, insights and observations about the performance of ongoing installations and even clarifying existing policy revisions. On March 15, the agency published a new business and commercial aviation information for operators update to provide clarity on revised application requirements for conducting operations in RVSM airspace with ADS-B Out.

There is also a new section within FAA’s “Equip ADS-B” guidance outlining how owners and operators should approach purchasing ADS-B Out transmitters with or without changeable call signs.

FAA and NBAA’s letter also reiterated the airspace restrictions that will be enforced on operators flying without ADS-B Out equipment after 2020, which include the following areas: 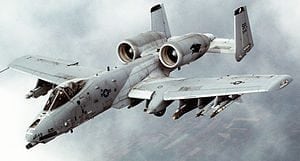