Canada Has a Five-Year Plan for Mandating ADS-B Out 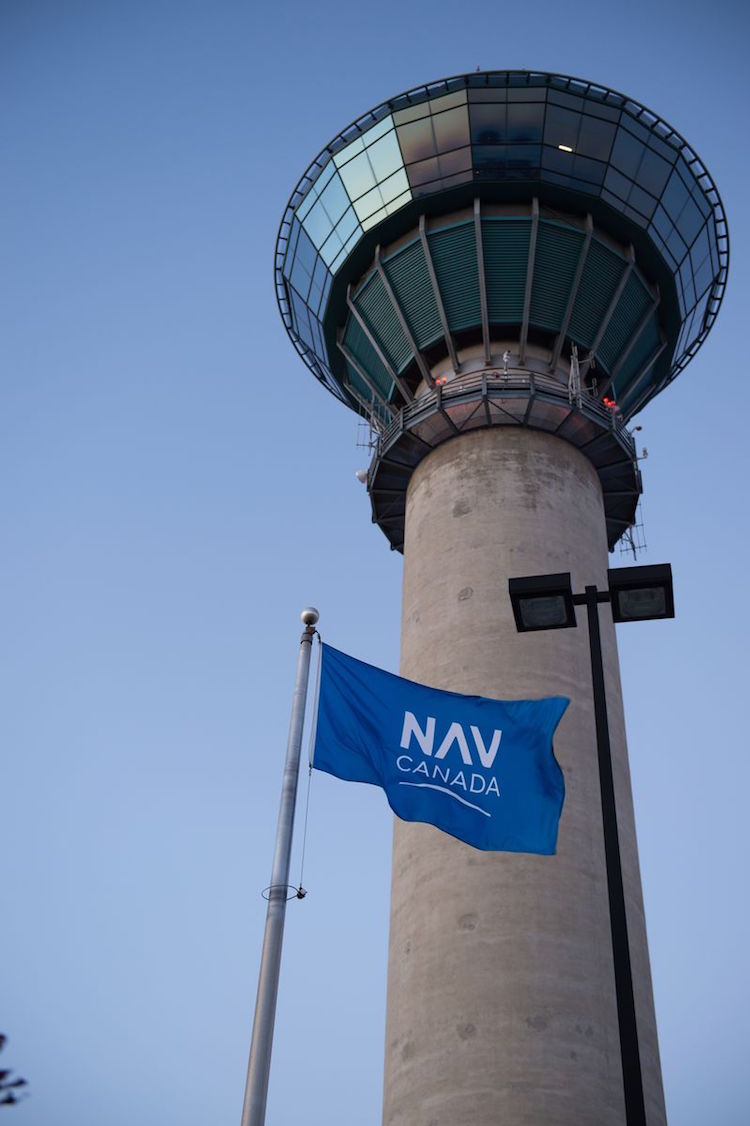 Canadian air navigation service provider Nav Canada is finalizing the performance standards, technical details and timeline for its ADS-B Out mandate, which has some commonality and some differences from the same mandate coming into effect in U.S. and European airspace next year.

Nav Canada is proposing a two-part implementation for requiring operators to equip their aircraft with ADS-B avionics, with a third portion becoming effective later down the line. In the first phase, the ANSP is proposing to require ADS-B Out DO-260, 260A or 260B avionics equipage for all operators flying in Class A airspace as well as Class E airspace above FL600 feet by Jan. 1, 2021.

The second phase would require the same equipage rules for aircraft flying in Class B airspace by Jan. 1, 2022. Next, by Jan. 1, 2024, operators would need to be equipped specifically with DO-260B avionics and specified data elements.

Additionally, the agency is proposing to include mandated antenna diversity, antennas mounted to the top and bottom of the fuselage, that would help support its goal of achieving a five nautical mile aircraft separation through space-based ADS-B surveillance.

While the details within Nav Canada’s ADS-B mandate are still being finalized, the proposed requirements include some distinct differences from the ADS-B Out mandate to be implemented by the FAA in U.S. airspace. For example, within Canada’s Class A airspace above 29,000 feet, the majority of aircraft flying at that altitude are already required to be equipped with traffic collision avoidance system II (TCAS II) avionics, which includes a top and bottom mounted antenna configuration.

However, between 18,000 and 29,000 feet, which is still Class A airspace, the ANSP acknowledges a mix of traffic where some aircraft would be required to add an additional antenna to meet the diversity retirement.

The antenna diversity portion of the proposed requirement, which Nav Canada is in the process of finalizing, has received criticism from general aviation industry groups because it would be a more expensive ADS-B upgrade than what they consider to be necessary.

“The cost to equip small aircraft with diversity today is significant and installations of this type of system are rare. Per the leading general aviation and business aviation ADS-B equipment manufacturer, diversity-compatible systems comprise only 1.6% of non-TCAS II-equipped aircraft sales. The cost of a diversity-compatible system is presently several thousand dollars more than a non-diversity system,” the groups wrote in their letter to Nav Canada.

A representative for Nav Canada provided an emailed explanation for their ADS-B diversity requirement, noting that their in-service fleet statistics indicate that 83% of ADS-B equipped flights operating across all of Class A airspace currently meet the diversity requirement.

“Only the aircraft represented by the remaining 17% of flights will require an upgrade. Aircraft that have not yet equipped have time to adjust their plans if necessary,” the representative said.

The representative did not say whether it was considering changing the diversity requirement, only noting that the final performance requirements will be published on Nav Canada’s website “very shortly.”

Correction: The article has been updated to reflect that the first phase of Canada's proposed ADS-B mandate above FL600, not 6,000 feet. 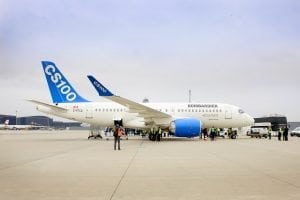 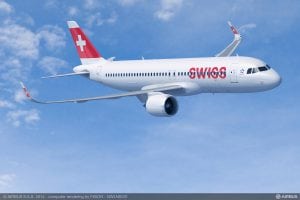