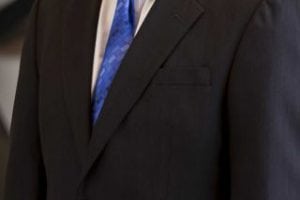 UTC Shakes Up Leadership at Sikorsky