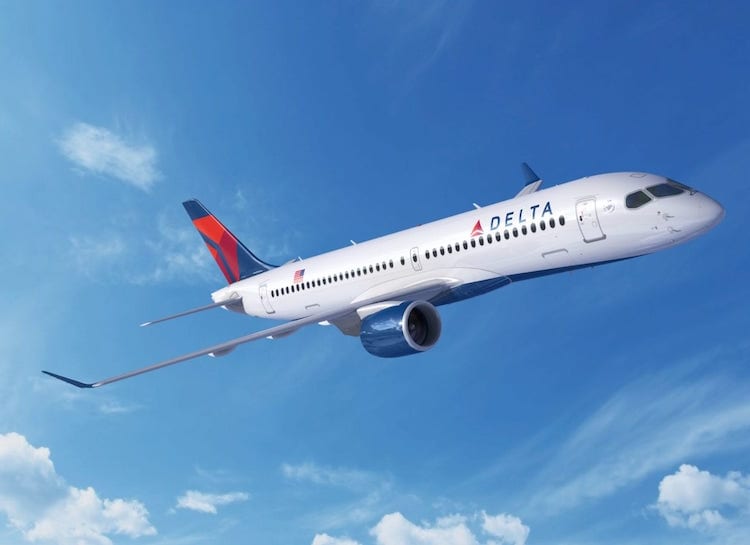 A computer rendering of a Delta Air Lines Airbus A220. Photo: Airbus

Delta plans to spend billions modernizing one-third of its fleet over the next five years, according to CEO Ed Bastian.

The executive sees around 200 Boeing 757s and 767s that the Atlanta-based carrier would be looking to replace in that time frame, pointing out that Boeing's potential new mid-market aircraft (NMA) could be an attractive option to take those spots.

"Boeing has not even made a decision on whether they will launch the aircraft. We hope they will," Bastian said Tuesday at the J.P. Morgan Aviation, Transportation & Industrial Conference. "We are very interested in it."

While Boeing has been noncommittal on the NMA, it has said that if it builds the new plane, it won't be until it has finished development of the 777X.

Delta will look to spend close to half its operating capital on fleet improvements over the next half-decade, according to Bastian, since it is finished paying down debt. It expects that figure to be $8 billion in 2019, meaning $4 billion in capital expenditures. New aircraft purchases to replace Delta's 757 and 767 fleets should stretch well past $10 billion based on analyst expectations and Bastian's comments.

"It’s a wonderful aircraft, I think it will be the nicest domestic product in the skies," he said, "We've got Wi-Fi on it that works with [in-flight entertainment] and live TV."

Delta is using the A-220 as a replacement for the McDonnell Douglas MD-88 and some smaller Bombardier and Embraer regional jets and getting double-digit fuel-efficiency improvements, according to Bastian.

"You'll see it be the next evolution of domestic air travel, moving out of the regional space and moving into a higher quality product," Bastian said. "You have to build bigger aircraft, but they also have to be nicer aircraft at the same time."

That's why Delta, like many in the aviation industry, is focused on international growth. The CEO said it's "more expensive and harder" to grow internationally because Delta can't simply buy overseas airlines and has to "find other ways to influence them."

On that front, Bastian admitted that an investment in Alitalia was on the table to keep the Italian airline part of Sky Team, he said it is "a very important part of our transatlantic joint venture." However, he said, "the numbers being thrown around are pretty large and not the type of numbers that we're considering." 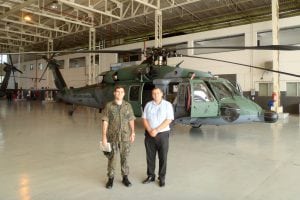 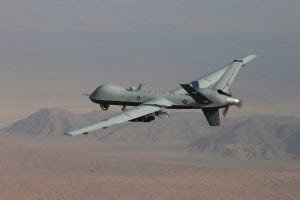 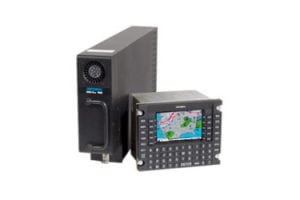