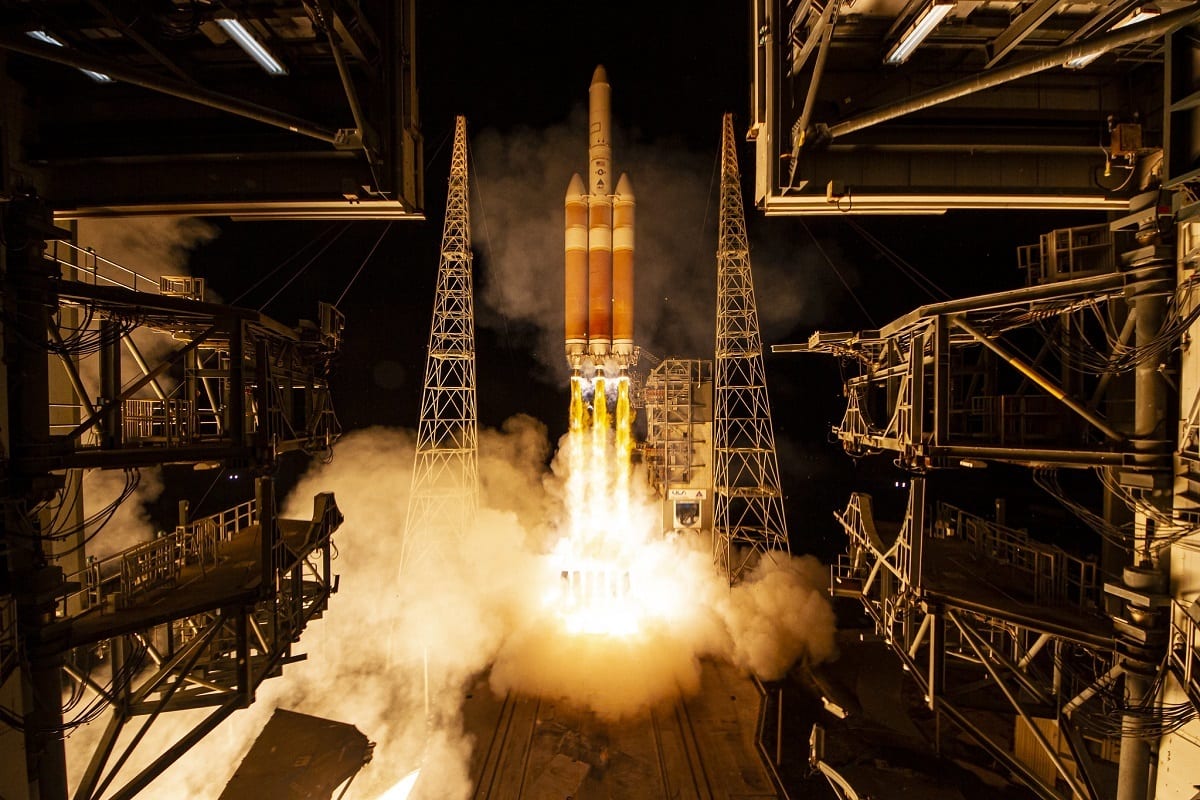 The service said that the termination letters to the companies “are not releasable.”

SpaceX, owned by business mogul and technologist Elon Musk, entered the fray in 2019 after the Government Accountability Office (GAO) sustained the company’s protest about being left out of the NSSL program.

The Air Force said that it sent letters to Northrop Grumman and Blue Origin in October that notified them of the Air Force’s intent to end the LSA Other Transaction Agreements (OTAs) by the end of 2020.

Former Air Force acquisition chief Will Roper had said that the Air Force did not want to “carry” the companies “indefinitely” under the LSAs and that the LSA goal “was to create a more competitive environment leading into Phase 2.”

Part of the delay in ending the LSAs with Northrop Grumman and Blue Origin has apparently been the work Air Force acquisition officials have wanted to perform in documenting vendors’ activities, determining what data is government proprietary and retaining rights to that data, and engaging with Congress on a possible acceleration of Phase 3, which, like Phase 2, is to be an open competition.

The Air Force had said that it would not pay termination fees for ending the LSAs and was negotiating with the companies for the final milestones and payments to receive data deliveries for work in progress.

Despite its loss, Blue Origin retains a stake in Phase 2, as Blue Origin’s BE-4 engine will power ULA’s Vulcan Centaur launch vehicle.

The first three Phase 2 missions are to launch between FY ’22 and FY ’24, and SMC is to order launch services annually from ULA and SpaceX for up to 34 launches over five years. ULA is to receive 60 percent of the launch orders, and SpaceX will receive the remaining 40 percent.

Congressional appropriators are concerned with the cost of NSSL, as the Evolved Expendable Launch Vehicle (EELV) program, the predecessor to NSSL, had as its paramount goal a dramatic reduction in launch costs through lower cost commercial launch providers. SpaceX’s Falcon 9 and Falcon Heavy launches start around $60 million but will cost no more than $150 million, Musk has said.

The NSSL effort is to allow the Air Force to end reliance on the Russian-made RD-180 engine by leveraging U.S. commercial launch capabilities. The service has 12 RD-180 engines it can use, if a catastrophic failure arises in the NSSL program, but the service is prohibited by law from buying new RD-180s after 2022. 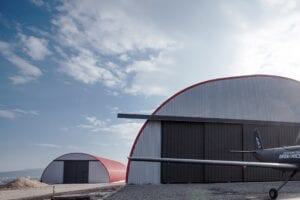 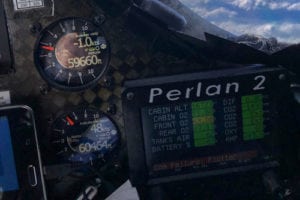