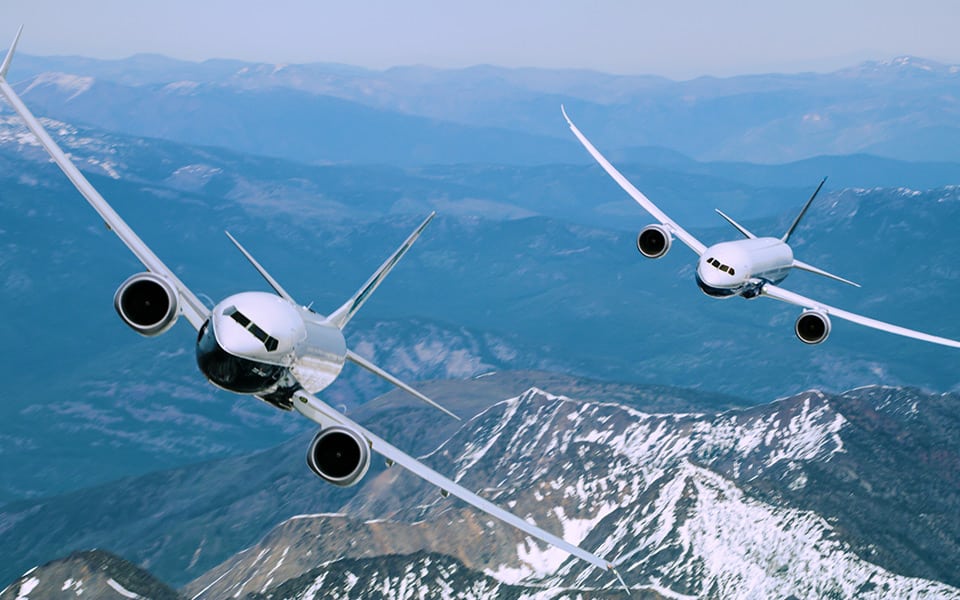 Boeing's deals with KLX and Embraer to establish its year-old Boeing Global Services business aren't the end of the OEM's moves in that space. Speaking at the 2018 Jeffries Global Industrials Conference, Boeing's chief financial officer (CFO) Greg Smith emphasized that the company sees a lot of opportunity in the services market. Boeing's latest market outlook estimates the commercial aircraft services industry is worth $8.8 trillion over the next 20 years.

"That’s what everybody’s working on," he said. “Everybody’s all in on figuring out how to capture more market there."

Smith also addressed the much-awaited new mid-market aircraft (NMA), calling it "a unique opportunity to look through the life-cycle lens from the beginning of a program," taking into account design, manufacturing, serviceability and IP to deliver the best value proposition. According to Smith, Boeing is engaged in discussions with 60 customers about the NMA to determine the best path to launch.

"We’re respectful of (the fact that) there’s a desire to have it in the marketplace in 2025, but we’re also going through a very disciplined process to ensure the business case is very solid, to ensure that we’re transferring technology, to ensure that we’re really leveraging that $60 billion in technology (that Boeing has invested) over the last 10 years," Smith said. "We’re taking the right amount of time to ensure that this is robust on all fronts."

The IP lesson is one Boeing took away from the 787. The company outsourced around 70% of the parts for the 787, which has had quality control and supply chain problems. Smith implied that led the company to reconsider how much it wants to outsource.

"We stepped back after that and assessed the risk profile," he said. "Where we want critical points and life cycle so that's changed. Where do we want critical vertical capability? Where are our customers going with data? Bringing that more back into Boeing."

Smith said that embracing more partnerships, such as those with Safran and Adient, acquisitions like KLX's, or simple internal development provide other avenues to generate parts on time without relying as heavily on outsourcing.

However, keeping things closer to home can have its own challenges. Boeing has fallen behind in its ramp-up of narrowbody production as the rate moved from 47 to 52 per month in July, with a further increase to 57 scheduled. The primary culprit is a bottleneck in the production of fuselages by former-subsidiary Spirit AeroSystems and engines by CFM, a joint venture between GE and Boeing partner Safran. Smith said Boeing both companies are working to get back on track in production, and that Boeing is putting resources into them to help facilitate that progress, though it will largely take until Q4 to see the benefits. He also called it a learning experience. 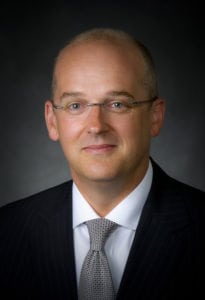 “Going through this now certainly will help as we plan to go to 57," Smith said. "Really, a more in-depth understanding of where we have constraints. Also, recognizing again where you’re not at (a rate of) 19 anymore, you’re at 52; a day, an hour, 4 hours matters. And we’ve put a lot of efficiency into streamlining our factory as well as the flow of products into our factory to where it's very efficient but (there's) not a lot of margin for error. So everybody’s got to be on the same playbook.”

Smith did say that "the demand is there" for continued rate increase if it makes sense from a production standpoint. Boeing's backlog is strong for narrowbody passenger planes as well as others. He said that a big driver, other than increased passenger traffic, was that many airlines were replacing older planes with offerings such as the 787-X, 737 MAX and 777X.

He also mentioned that a global increase in production and resulting growth in freight and e-commerce, particularly in Europe and China, has driven orders for converted 767s and 747s.

Of course, for a company that deals internationally like Boeing, the Trump administration's international policy and tariffs are a pressing issue. Smith said that the company pays a lot of attention to that and tries to keep a seat at the table, being the country's biggest exporter.

“Our business being on the commercial aircraft side, that really does promote trade globally," he said. "I think having that dialogue with the administration and helping them understand where we play and, frankly, where we can help is something we spend a lot of time on.”

The Boeing CFO stressed that across all the company's businesses there is a need for streamlining and efficiency. He said the massive aerospace manufacturer has embraced a "one Boeing" mantra and that when practices work well for the 787, they will be transferred to the F-15 program. Moving forward, Boeing is focused on mitigating unnecessary risks and leveraging assets as it expands to new markets and new industries. 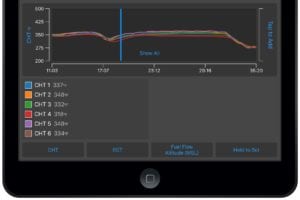 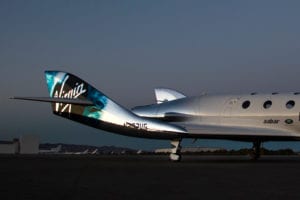