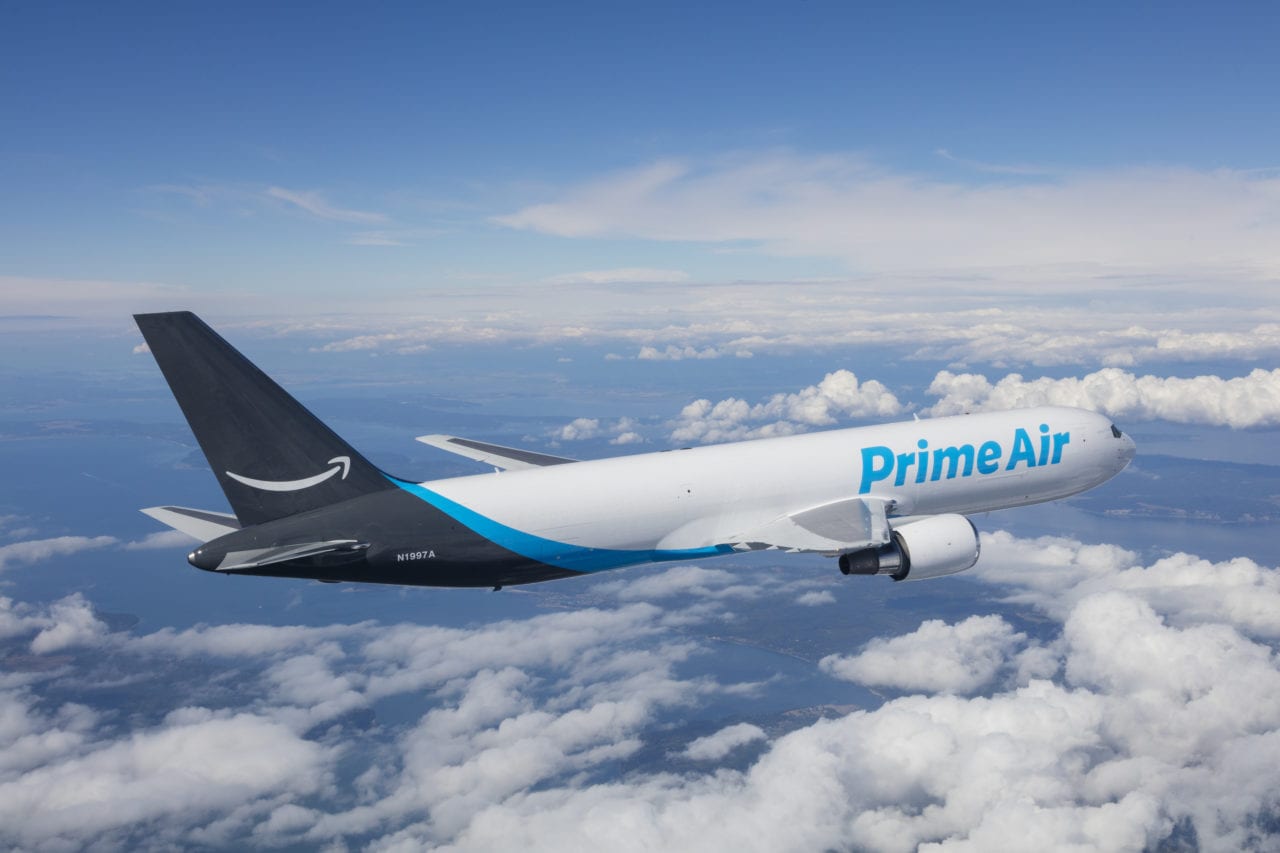 Atlas Air Flight 3591 crashed into a bay outside Anahuac, Texas Saturday, killing all three people on board.

The National Transportation Safety Administration's "go team" is on site collecting evidence as part of its investigation into what caused the flight, a Boeing 767-300 flying on behalf of Amazon, to plummet as it approached Houston's George Bush International Airport.

“Our entire purpose for being here is to find out what happened so that we don’t have to go through this again," said NTSB Chairman Robert Sumwalt, who is leading the investigation. "We’re not here to determine the probable cause. We’re not here to speculate. We’re just here to collect the perishable evidence.”

Flight 3591 was a cargo plane that Atlas Air Worldwide was operating for Amazon's transportation division. It left Miami for Houston at 11:30 a.m. eastern time and, after two hours, pilots contacted Houston controllers to begin their descent, according to Sumwalt. Controllers provided radar vectors to avoid some rain, then, six minutes later, cleared Flight 3591 to descend to 3,000 feet. At 12:39, with the aircraft traveling at 276 mph and having reached 6,000 feet, controllers lost radar and communications contact with the plane and it plunged into nearby Trinity Bay for unknown reasons. There was no distress call.

National Weather Service data from the day shows minimal precipitation and low wind along with light clouds in the area.

The NTSB does have a video, obtained from a nearby prison, that shows five seconds of the flight as it heads toward the ground.

Sumwalt said that based on the analysis of radar and flight data recorder (FDR) information, the NTSB would find out how much time pilots had to react to whatever had happened.

"By looking at the video, I saw no evidence of the aircraft trying to turn or pull up at the last moments," he said. The video will be added to the accident's docket and eventually made public, but not until the investigation is complete. 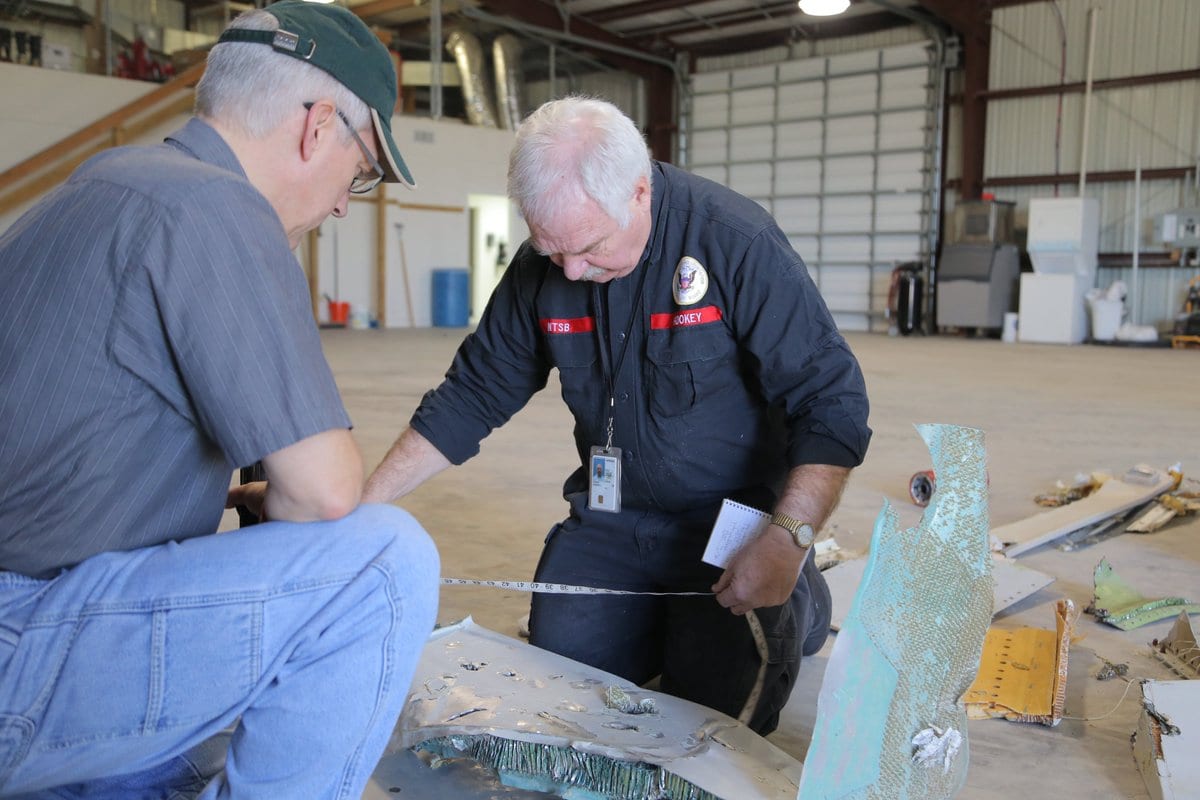 The Boeing 767's wreckage is spread out in the marshy waters, where investigators are combing through it. The biggest benefit to the NTSB will be recovering the FDRs.

"Obviously, recovering black boxes, flight data recorders, is critical to this investigation," Sumwalt said. "It is a painstaking process, but it is a high priority for the NTSB.”

The NTSB has no information regarding the make or model of the FDR or any of the flight deck avionics at this time, according to a representative for the agency.

A major concern is that the FDRs might be hard to find thanks to the bay's mud. Investigators hope they can locate the devices by following their signals, but Sumwalt said they "could be embedded so much into mud that their effectiveness is reduced" in which case they would need to be located manually. In that case, the NTSB would employ SCUBA divers for the deeper waters and feel for them in the shallow parts of the debris field wearing waders, he said.

Partnering with the NTSB on the investigation are the FAA, Atlas Air, Boeing, engine-maker GE, the National Air Traffic Controllers Association (NATCA) and the International Brotherhood of Teamsters, which represents the pilots who were on the flight. Amazon is not involved in the investigation, though Dave Clark, the company's senior vice president of operations, did share a statement of remorse on behalf of Amazon on Twitter.

Boeing, Atlas Air and the NATCA also released statements expressing sympathies and pledging to work closely with the NTSB on the investigation.

"I would think that this investigation will be complicated. It will be aided greatly aided if we can find the recorder," Sumwalt said, adding that he expects a 12-18 month timeline based on similar accidents. "This seems to be very much of a mystery, and it is a mystery, and the NTSB has 52 years of solving mysteries such as this, and I’m confident the NTSB will get to the bottom of this," Sumwalt said. Based on similar accidents, he suggested a 12-18 month timeline for the investigation.