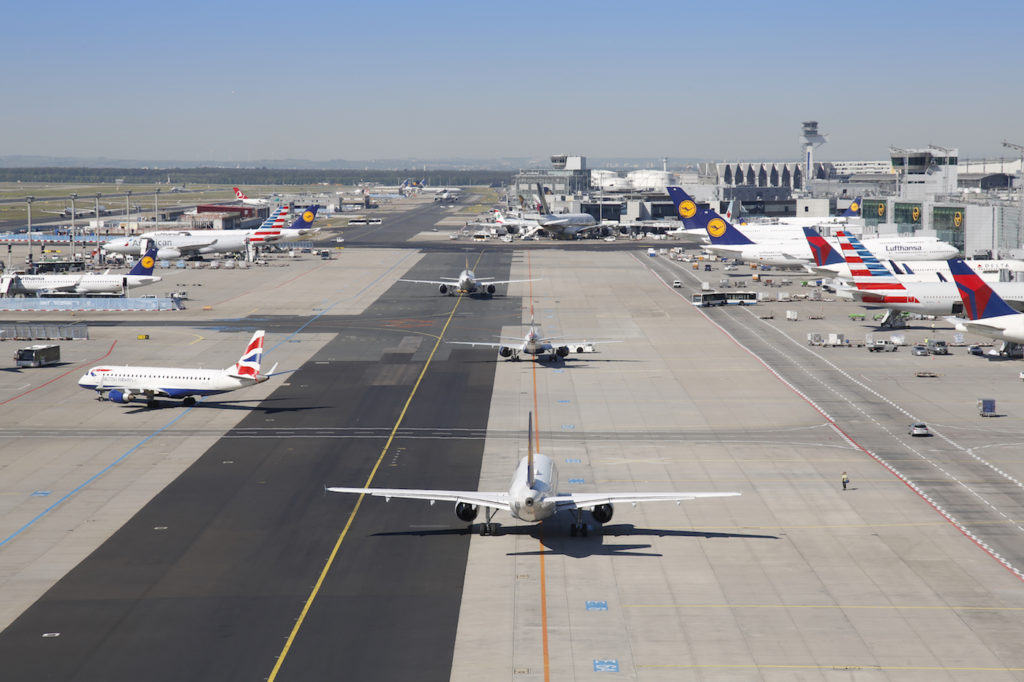 German airport operator Fraport has started using a new predictive runway arrival time technology at Frankfurt Airport to improve the estimated arrivals and departures for the 1,500 flights that take off and land at one of Europe’s busiest airports.

Developed by FlightAware using its Firehose application, the new predictive runway technology provides estimated landing times based on statistical analysis of the trajectories and time stamps of the hundreds of thousands of flights managed by the company’s web-based flight tracking platform. Using a proprietary data processing application, the predictive aircraft landing time technology uses machine learning models to predict when a flight will actually touchdown on one of Frankfurt’s runways.

Dr. Pierre Dominique Prümm, Fraport’s executive board member for aviation and infrastructure, told Avionics International that the new tool will help to improve Frankfurt’s ability to plan for landings and takeoffs while also enhancing their ability to share updated ground status with other airports. Aircraft positioning information collected from the predictive arrival models will be run through Frankfurt’s IT team’s internally developed artificial intelligence models which are used to generate estimated times along the inbound process chain.

That will help to improve Frankfurt Airport’s ground staff’s ability to know exactly when an arriving aircraft will actually open its doors at the arrival gate, rather than using the best available estimate.

“In terms of resource allocation management for instance, we are better prepared to avoid so called “stand conflicts”, where one aircraft ends up waiting for another to move before it can occupy its parking stand. The new tool also allows our operational staff in the towers to get a clearer picture of upcoming ground movements at an earlier stage resulting in more efficiency and time savings,” said Prümm. 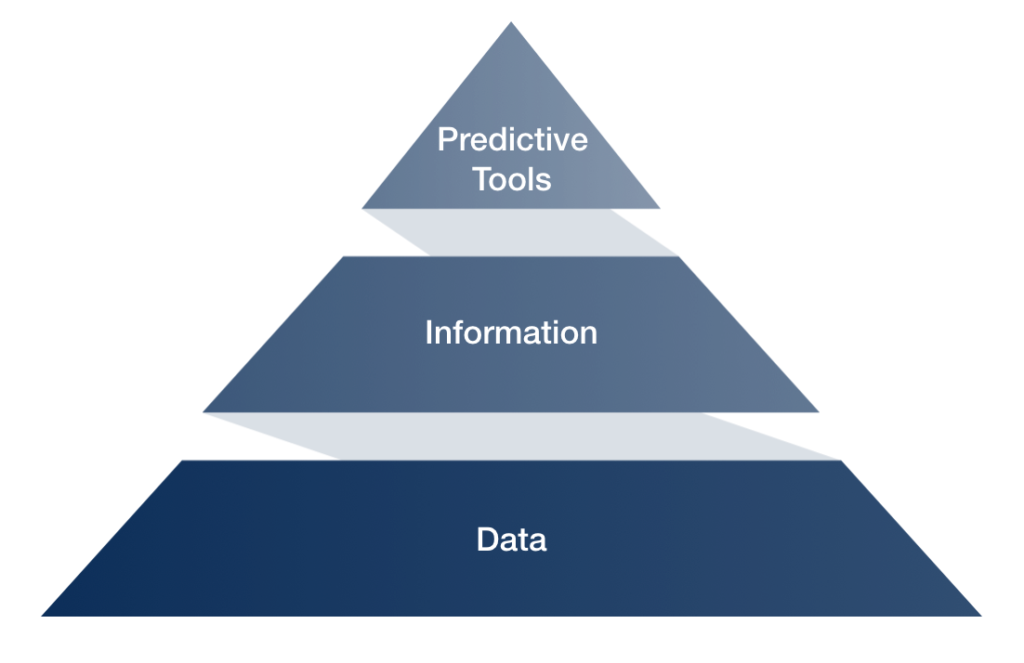 Frankfurt currently serves 94 passenger airlines flying to 306 destinations in 98 different countries, and ranks as the fourth busiest airport for passenger traffic in Europe. Prümm said he believes the accuracy of their ability to predict arrival times will also help to improve aircraft servicing and ground handling times.

According to FlightAware CEO Daniel Baker, their new predictive technology program features 12 different machine learning applications, including predicted landing times, predicted gate arrival, departure times and airport arrival/departure capacity. Baker said the use of the technology at Frankfurt could help to reduce the amount of time passengers wait at gates for ground crews to arrive and improve each individual airline’s ability to prioritize flights and adjust holding times for connecting passengers.

“We’re just starting to bring this revolutionary technology to market and many airlines have been quick to see the value in having better insight. For them, it means less crew timeouts, faster turn times and better aircraft utilization - in some cases, the optimization is so great that it facilitates additional flights to be scheduled,” said Baker. 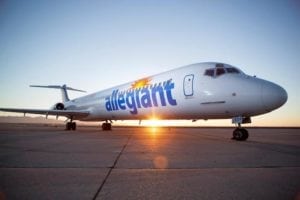 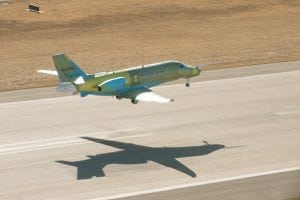