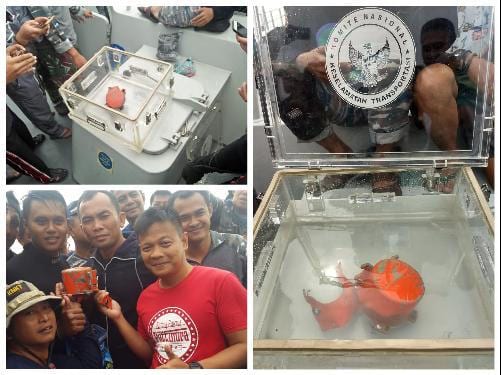 The cockpit voice recorder (CVR) of the Lion Air Boeing 737 MAX that crashed in the Java Sea in October was recovered by Indonesian Navy divers Jan. 14.

Divers discovered the CVR buried under 26 feet of mud in the Java sea, according to an update on the search published by the Indonesian Navy’s information service. The CVR was discovered within 165 feet of where the 737’s flight data recorder was recovered in November. Indonesia first assigned the naval divers to the search Jan. 8, a few days after Lion Air ended its own search for the CVR.

Monday’s discovery could provide key details explaining what happened on flight JT610 Oct. 29, when the aircraft crashed shortly after taking off from Jakarta. Accident investigators will now review audio from the CVR to understand how the Lion Air pilots were responding to activation of an automatic trim system that was activated as a result of receiving erroneous angle of attack information.

Ridwan Djamaluddin, an Indonesian deputy maritime minister, told reporters that remains of some of the people who died in the crash were also discovered at the seabed location, according to the Associated Press. The recorder has been transported to Jakarta, where officials from the National Transportation Safety Committee (NTSC) will dry and clean the device before attempting to download its data for review.

Flight JT610 was the first crash of the Boeing 737 MAX, which entered into commercial service in May 2017. The Lion Air 737 MAX 8 that crashed first started flying for the airline in August registered as PK-LPQ. It was equipped with a CVR manufactured by L3 Technologies featuring a 90-day underwater locator beacon. ICAO first adopted the 90-day international airworthiness standard for underwater locator beacons on commercial aircraft in July 2016 in response to the March 2014 disappearance of Malaysian Airlines flight 370. 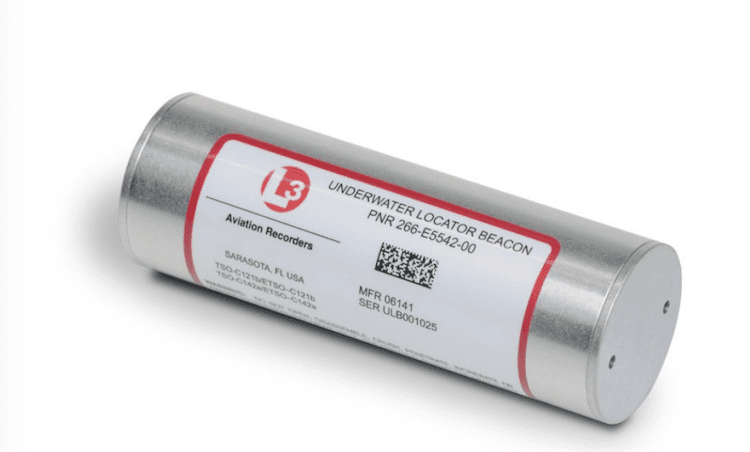 A preliminary report published by NTSC in November noted the 737’s nose pointed down 26 times on the 11-minute flight while pilots manually attempted to point the nose higher. FDR data showed how the airline’s pilots struggled to maintain control of the maneuvering characteristics augmentation system (MCAS), which has come under scrutiny following the crash.

The MCAS is designed to automatically command the aircraft’s nose-down stabilizer to enhance pitch characteristics when entering steep turns with elevated load factors that can lead to a stall, according to Boeing. It becomes deactivated once the angle of attack falls below the threshold or when manual stabilizer commands are input by the flight crew.

A review of the cockpit voice recordings could tell the investigators why they were reacting to the MCAS system in a way that ultimately lead to the crash. The FAA has already published an airworthiness directive requiring a Boeing 737 MAX flight operations manual update as a result of the ongoing investigation. 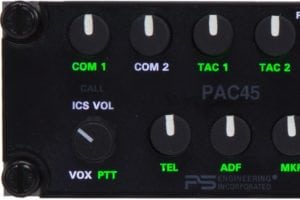