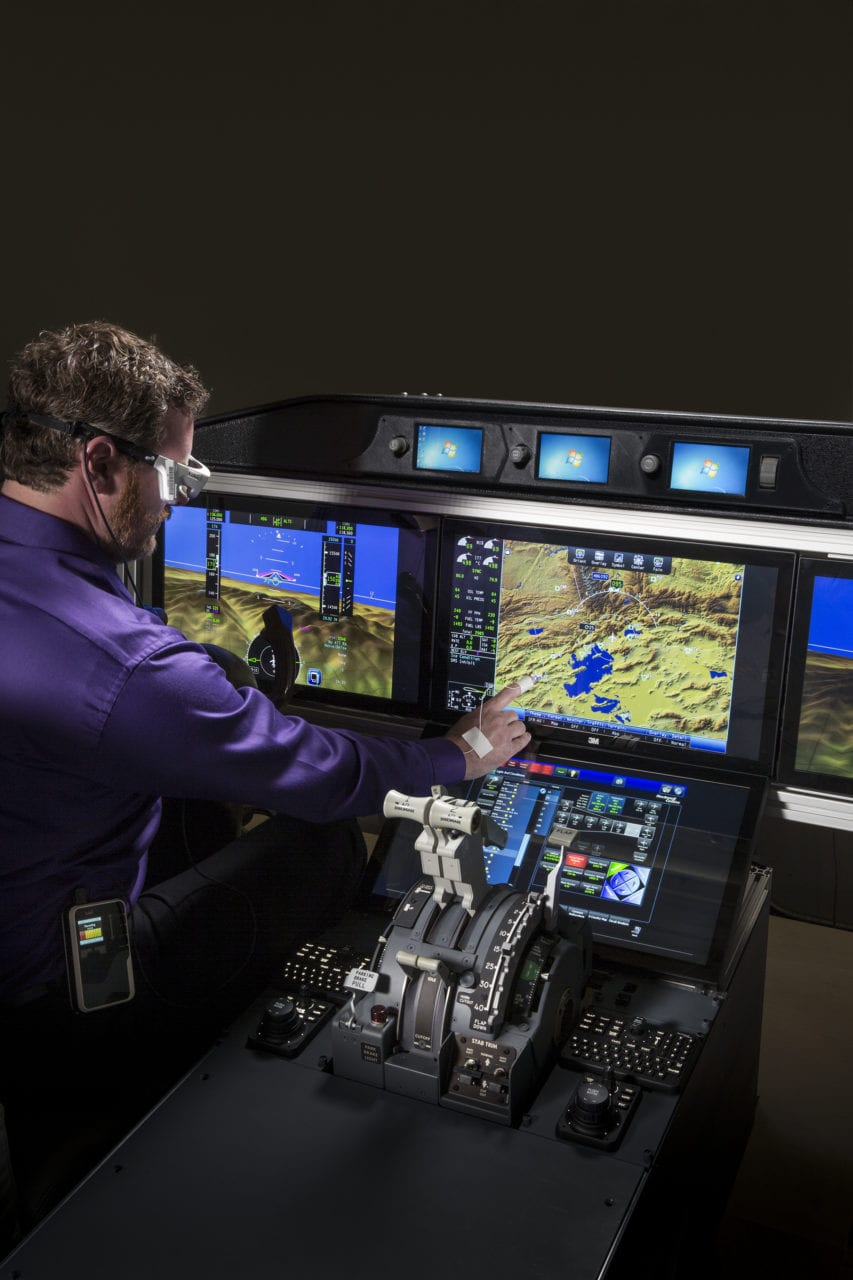 United Technologies (UTC) has received final regulatory approval to buy Rockwell Collins in one of the largest acquisitions in the history of the aerospace manufacturing industry. Under the new acquisition, Rockwell Collins will become Collins Aerospace in a combined re-structuring with UTC Aerospace Systems.

UTC will remain the parent company of Collins Aerospace and Pratt & Whitney, while proposing to spin off its Otis and Climate, Controls & Security (CCS) businesses under the new name Carrier. There is also a proposal to spin off Otis Elevator Company into its own independent business. Both spin off scenarios are subject to approvals from regulators and UTC’s board of directors.

“We made some tough decisions early on in the portfolio when we divested Sikorsky, that was a great move for us but it also left us sub-scale on the aerospace side,” said Hayes. “With the addition of Rockwell Collins, we will now have an aerospace business that will have sales of roughly $50 billion by 2020.”

Hayes will remain the CEO of UTC, while Kelly Ortberg will serve as the CEO of Collins Aerospace. Kent Statler, who previously served as vice president and chief operating officer for Rockwell Collins’ commercial systems division, will become the head of the Collins Aerospace avionics business unit.

Regulatory approval from China's State Administration for Market Regulation, achieved on Nov. 23, was the last financial regulatory review needed for the acquisition to occur. UTC first announced its acquisition of Rockwell Collins on September 4, 2017.

“The interiors portion of the business has been a little weaker than it was expected to be a year or so ago,” said Johri, noting that Rockwell Collins commercial aftermarket business has performed better than expected over the last year as well.

While neither Hayes nor Johri commented on specifics related to the avionics technologies supplied by Collins Aerospace, the acquisition will make UTC the supplier of communications, navigation and surveillance technology on some of the world’s newest and best selling commercial airframes. 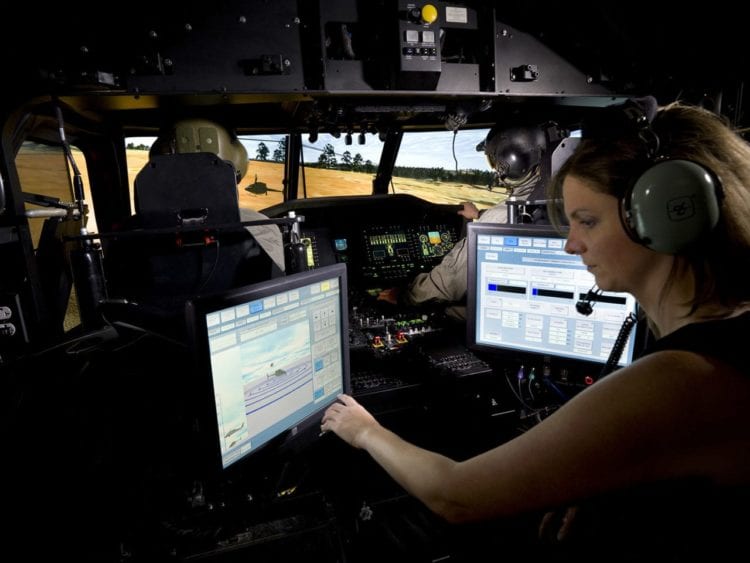 As an example, Rockwell Collins provides the core avionics network for the Boeing 787 and the displays for that aircraft as well as the Boeing 737 MAX and 777X among other Boeing aircraft. Collins’ Pro Line Fusion flight deck is also featured on the Airbus A220 and the company supplies the common data network for the A350 as well.

Moving forward, the combination of Rockwell Collins and UTAS could provide for some unique collaboration in developing new aircraft technologies. UTAS revealed at the 2018 Farnborough International Airshow that it was researching and developing a next generation vehicle management computer (VMC) with 20 times the computing power of today’s flight control computers enabled by three dissimilar multicore processors. The company has also seen increased interest in recent years from operators in its aircraft interface device (AID) and aircraft health monitoring technologies, including a deal to supply its virtual quick-access recorder for a fleet of 777s operated by Emirates.

In a self published article remarking on the completion of the acquisition, Collins Aerospace CEO Ortberg said that the combined entity will enable his newly structured company to meet growing expectations for “speed, agility and value” from airlines and manufacturers.

“This expectation is changing the way our industry works. Aerospace suppliers and even OEMs are merging and partnering to deliver sophisticated solutions with greater scale and scope,” said Ortberg. 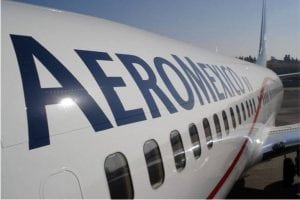 Aeromexico to Use ARINC Multilink for Flight Tracking 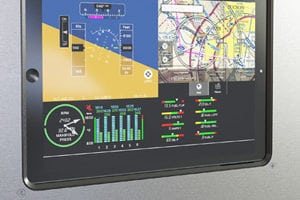