Honeywell and Denso Collaborate on Electric and Hybrid Powertrains for UAM 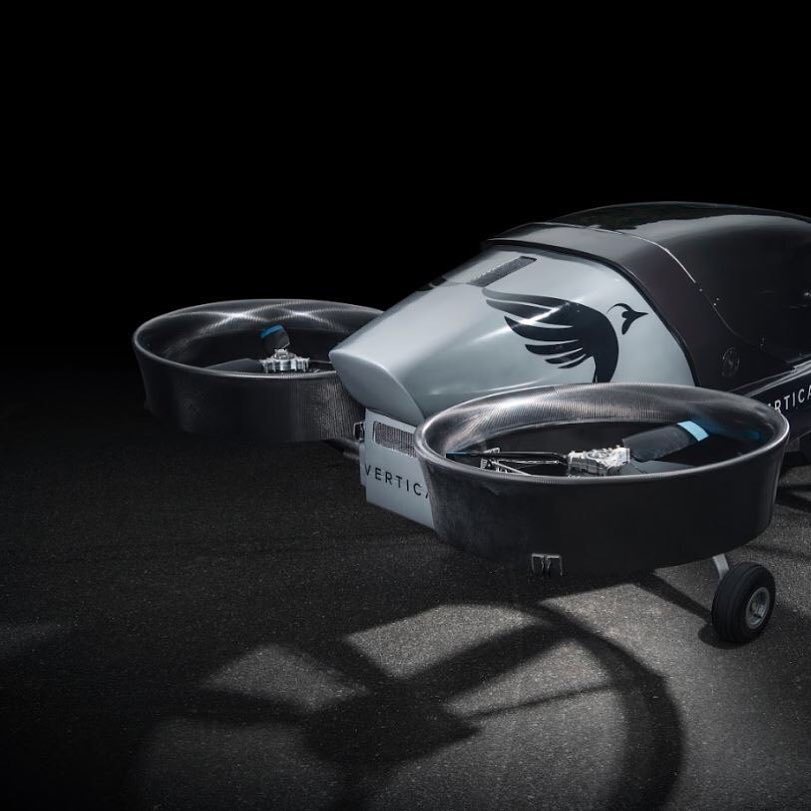 Honeywell will partner with Japanese automotive manufacturer Denso to develop hybrid-electric and electric powertrains, with an emphasis on the growing urban air mobility (UAM) market, the two companies announced Monday.

The companies will work together to build concepts and technology demonstrators of hybrid-electric and electric propulsion systems for aerospace applications, driven not only by the promise of the burgeoning UAM market but also concern for rising environmental impact as the aviation industry continues to grow.

“The pressure to mitigate the environmental and economic impact of aviation will only grow in the years ahead as air passenger traffic increases and urbanization continues,” said Bryan Wood, senior director of Honeywell’s hybrid-electric and electric propulsion programs. “Knowing the challenges we face, we’re working with Denso to create a new future for aviation propulsion. Aircraft powered by hybrid-electric and electric architectures have incredible benefits; they’re cleaner, quieter, more fuel-efficient, more reliable and easier to maintain.”

"We can’t disclose specific numbers around our financial investment, but Honeywell and Denso are very committed and are currently in the process of designing and developing motors and motor controllers, and our product and technology roadmaps are aligned with that of OEM delivery schedules," Wood said in an emailed response to Rotor & Wing International.

This marks at least the sixth agreement Honeywell has signed moving into the UAM space; the others are with Pipistrel, Eviation, Jaunt Air Mobility, Volocopter and Vertical Aerospace. The agreement with Vertical, which was announced earlier this month, provides for the Bristol-based developer to integrate Honeywell avionics, navigation and fly-by-wire systems into its future aircraft designs.

This article has been updated to include a response to emailed questions from Honeywell.