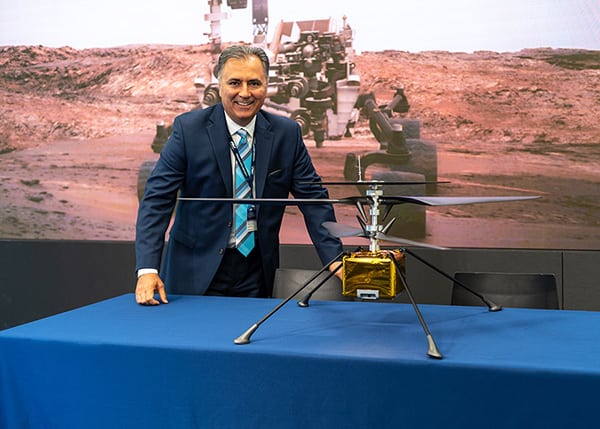 The helicopter will fly on NASA’s next red planet rover mission in July 2020 to demonstrate the viability and potential of heavier-than-air vehicles on the red planet.

AeroVironment displayed a model of the Mars Helicopter June 27 during a press briefing at NASDAQ Marketsite in New York City. Flying at nearly 100,000 feet on Earth is similar to flying on Mars' surface, according to a company press release. Therefore AeroVironment's model incorporates airfoil design principles and simulation tools.

AeroVironment said it is currently building the flight versions of the subsystems to integrate into the JPL-built vehicle. 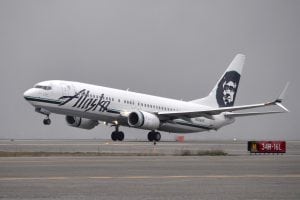 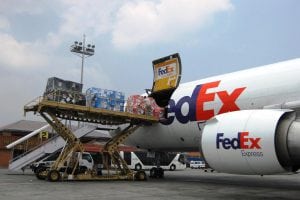