After supply-chain snags, cost overruns and numerous program delays, Boeing announced Jan. 18 it expects to deliver the first 787 Dreamliner, to launch customer All-Nippon Airways (ANA), in the third quarter of this year.

"This revised timeline for first delivery accommodates the work we believe remains to be done to complete testing and certification of the 787," said Scott Fancher, vice president and general manager of the 787 program. "We've also restored some margin in the schedule to allow for any additional time that may be needed to complete certification activities," Fancher said.

Most recently, the flight test program was halted in November for roughly a month following an in-flight electrical fire. Boeing said the new delivery date reflects the impact of that in-flight incident and includes the time required to produce, install and test updated software and new electrical power distribution panels in the flight test and production airplanes.

Boeing said the program has been gradually returning individual aircraft to the flight test program. After receiving interim software and hardware improvements, four flight test aircraft have been subjected to extensive ground testing and a thorough review to ensure their readiness to return to flight. The remaining two aircraft will be returning to flight in the days ahead to bring the full flight test fleet back up to flight status. 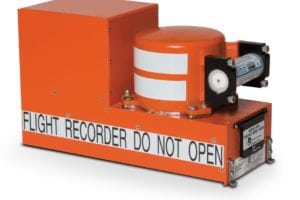 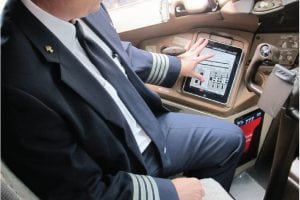