Australia Puts $1B Toward Unmanned ISR With Six MQ-4C Tritons The first two delivered MQ-4C Tritons at their new hangar at Naval Base Ventura County in California. (Northrop Grumman)

Australia’s government announced on Tuesday it is ordering an initial six Northrop Grumman MQ-4C Triton unmanned aerial vehicles (UAVs) for $1 billion in a cooperative program with the U.S. Navy.

The first Triton is expected to be introduced to service in mid-2023 while all six aircraft are planned to be delivered and in operation by late 2025. They will be based at Royal Australian Air Force (RAAF) Base Edinburgh in South Australia.

Previously, the first seven of 12 planned Poseidons were delivered to Australia and the program achieved Initial Operational Capability (IOC) earlier this year. The ministries said the full P-8A fleet is expected to be fully delivered and operational by 2022.

The P-8As will replace Australia’s AP-3C Orions for its naval support, maritime surveillance, search and rescue, and anti-submarine warfare roles. The government plans to fully retire the Orions in 2023 when the last aircraft will be over 40 years old.

“Our number one priority is keeping Australians safe. This investment will protect our borders and make our region more secure,” the government said in a joint statement by the offices of the Prime Minister, Minister for Defence, and Minister for Defence Industry.

Part of the $1 billion MQ-4C investment will include investing $269 million in new facilities at the RAAF Base Edinburgh and RAAF Base Tindal as well as necessary ground control systems, support, and training needed for this kind of project.

Building Highways in the Sky 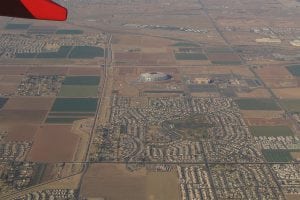 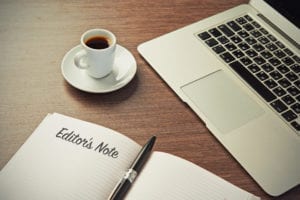 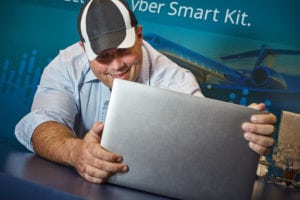