AAI's architecture uses multiple, high-fidelity synthetic stimulus instruments to replicate an operationally realistic electromagnetic environment that EW systems might face during combat missions, according to the company. The simulator will be integrated onto the larger EWAISF Simulator Network for simultaneous testing of multiple EW systems.

"We have a trusted, longstanding reputation in the industry for complex and capable test systems that enable our customers to embark on missions with confidence in their critical systems," says AAI Test & Training Senior Vice President and General Manager Bob Peters. "Our EW RF simulator will emulate military and commercial emitters, both scanning and fixed, to create a highly realistic test scenario for the EWAISF's users." 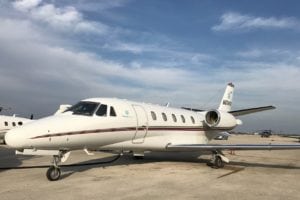 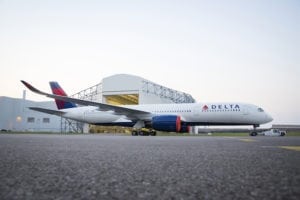