Nearly 17 years after the U.S. Air Force started looking for a replacement for its KC-135 Stratotankers, it will finally be receiving the first of its next-generation KC-46 Pegasus refueling tankers in October, according to both Boeing and the Air Force.

McConnell Air Force Base in Kansas will be the recipient of that first Pegasus, with Boeing tweeting out that "The best of #Boeing are working 24/7 to ensure the Air Force gets them as quickly as possible."

The multi-role tanker is based on a 767 airframe converted for refueling purposes and is designed for compatibility with a wide variety of U.S. and allied aircraft.

The $44.3 billion program has been beset by delays and hiccups, including deficiencies that needed fixing in two systems as recently as March. 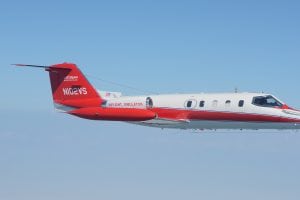 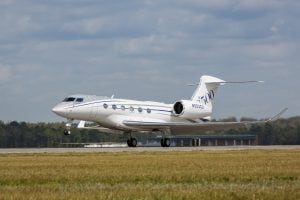 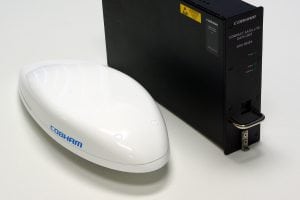