Russia’s Ramenskoye avionics design bureau is debuting a system for helicopters at MAKS 2017, Russian Aviation Insider reported. The Russian International Aviation and Space Salon began Tuesday and is set to run until July 23.

The design bureau has developed an integrated flight instrumentation and navigation system, and is it being at the show as part of the Kazan Helicopters Ansat avionics suite. However, the report said it is intended for use on different rotorcraft models. The report also said that this system aims to influence the future of Russian avionics, in general. It features IFR capabilities in day and night, and in difficult weather conditions. It features three large 12.1-inch, 1,280×800-pixel AMLCD displays.

Certification for the system is expected by the end of 2017, the report said. 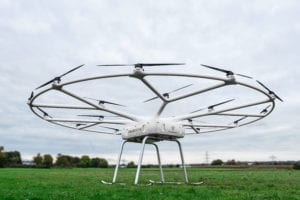