Situational awareness is increased by the upgrade, which ocmbines information with the pilots’ aircraft sensors and heads-up display.

“The upgrade will provide a more accurate depiction of what is going on in the heads-up display,” said Lt. Col. Wesley Hales, the 13th Fighter Squadron director of operations, according to Colbert. “Our radar picture represented on a square wasn’t always true to scale. Something coming straight at an aircraft would eventually launch to the side of our view. Whereas now, we basically have a God’s eye view of what’s going on.”

Information, including target range, aircraft flight and navigational data, are shown on the head-up display. Called M7.1, the upgrade also involves changes to the hands-on throttle and stick functionality, which allows the pilots to use the displays while keeping their hands on the controls, Colbert reported.

Colbert said that, according to Hales, aircraft maintenance unit personnel are working to give the 13th and 14th Fight Squadrons the upgrade by Aug. 1. The fleet is located at Misawa Air Base in Japan. 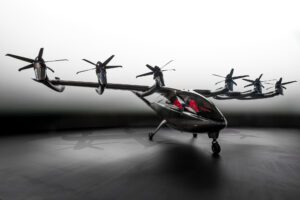 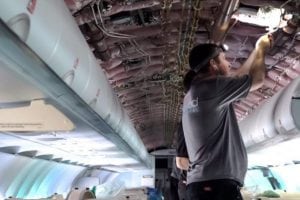 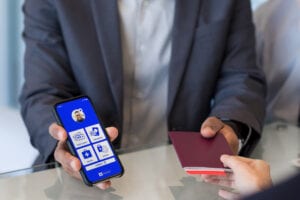