An updated FAA/Industry Guide to Product Certification has been released, said Aerospace Industries Assn. (AIA), Aircraft Electronics Assn. (AEA) and the General Aviation Manufacturers Assn. (GAMA). The guide has not seen an update since 2004.

The FAA and Industry Guide to Avionics Approvals was published in 2001. This third update incorporates more risk-based decision-making, and other changes and improvements since its inaugural edition.

The update includes changes based on lessons learned and the latest FAA policy guidance. It also presents guidance for the transition to a less-involved FAA state concerning detailed compliance activities.

“Clarifying the roles and responsibilities of industry and FAA oversight offices and facilitating a shift to a systems approach to product certification and safety oversight was a recommendation of the FAA Aircraft Certification Process Review and Reform report to Congress and the Part 21 / Safety Management Systems Aviation Rulemaking Committee,” said GAMA President and CEO Pete Bunce. “We’re proud to work with the FAA to update this guide and help implement these improvements to ensure the certification process becomes more efficient and consistent, while keeping safety as the number one priority.”

ACSS to Study TCAS, TAWS System on A320 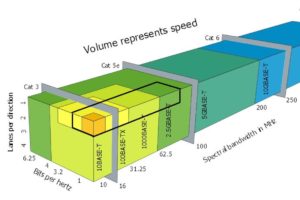