These criteria include: airmen trained, manned and equipped to conduct basic close air support, interdiction, and limited suppression/destruction of enemy air defenses in a contested environment with an operational squadron of 12-24 aircraft, the ability to deploy and conduct operational missions using program of record weapons and missions systems and having all necessary logistics and operational elements in place.

“I am proud to announce this powerful new weapons system has achieved initial combat capability,” Carlisle said. “The F-35A will be the most dominant aircraft in our inventory, because it can go where our legacy aircraft cannot and provide the capabilities our commanders need on the modern battlefield.”

The F-35A is the latest addition to ACC’s fleet of deployable and fifth generation aircraft. 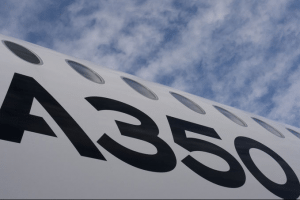