[Avionics Today 06-03-2016] AerSale, a global supplier of aircraft, engine, and OEM serviceable material, reports that Boeing 737 NG series aircraft equipped with its product AerSafe are exempted from compliance with the FAA’s Notice of Proposed Rule Making (NPRM) No. FAA-2016-6139, released on May 3, requiring modification of the Fuel Quantity Indicating System (FQIS). AerSafe is one of the few FAA-approved flammability reduction means that complies with the Fuel Tank Flammability Reduction (FTFR) rule. It limits the amount of available oxygen that can ignite fuel vapors and prevents sparks from igniting an explosion.

"If the proposed amendment to the Airworthiness Directive (AD) 14 CFR part 39.13 is approved later this year, it will mandate all operators of Boeing 737-600, -700, 700C, -800, -900 and -900ER worldwide to find a viable solution to the FTFR rule," said Nicolas Finazzo, CEO of AerSale. "Currently we have a Supplemental Type Certificate (STC) approving AerSafe for the Boeing 737 NG series, and are working on the 737 Classic and 767 with expected approvals by mid-June. We are studying other Boeing and Airbus models and, by the time this AD becomes effective, we expect to have an AerSafe solution for virtually all of the commercial models affected by the AD." 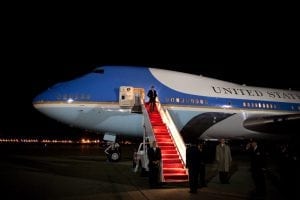 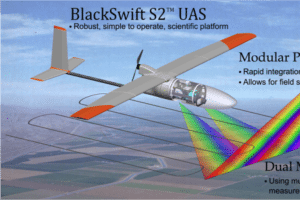