[Avionics Today 07-23-2015] Boeing has selected Rockwell Collins to upgrade a low-frequency transmission system for the E-4B program, which connects United States command authorities to strategic launch control centers and strike assets during a national emergency. Rockwell Collins will perform the work at its Texas, facility, which it expects to complete by Sept. 30, 2016.

The E-4B Advanced Airborne Command Post is designed to be used by the National Command Authority as a survivable command post for control of U.S. forces in all levels of conflict, including nuclear war. In addition to its primary mission, secondary missions assigned to the E-4B include VIP travel support and Federal Emergency Management Agency (FEMA) support, which provides communications to relief efforts following natural disasters such as hurricanes and earthquakes. 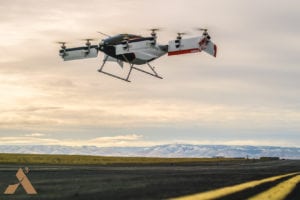 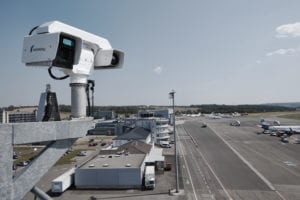