Like most HUDs, the F-16 HUD operates with an optical lens assembly, a combiner and computer interface. By retaining the optical lens mechanism and upgrading only the HUD electronic system, Elbit was able to offer the Air Force the opportunity to give new life to existing HUDs while reducing power consumption by approximately 50 percent.

"The F-16 electric module assembly contract was part of a Value Added Engineering Change Proposal [VECP] we presented in support of the USAF and their F-16's HUD system," stated Raanan Horowitz, president and CEO of Elbit Systems of America. "By designing a modern electronic system that operates with the current optics of the HUD, we are able to provide the Air Force with an affordable, reliable solution for their diminishing manufacturing source and obsolescence concerns. The result is a substantial increase in operational availability.” 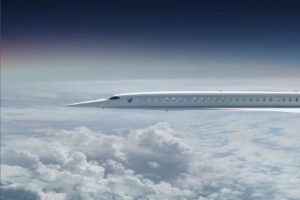 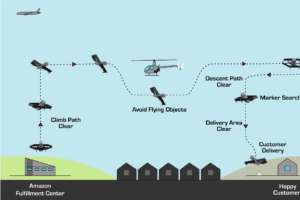 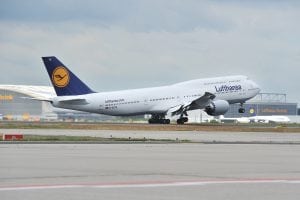