Qantas will begin an in-flight connectivity trial on selected A380 aircraft starting in February next year, using service from OnAir. Qantas CEO Alan Joyce said Qantas will deploy internet capability on six of its A380s on designated flights between Sydney and Los Angeles and Melbourne and Los Angeles.

“We will be the first connectivity provider to have satisfied all pre-conditions required by the Australian Authorities to run this service,” said Ian Dawkins, CEO of OnAir. “Together with Qantas, we are pioneering inflight Internet services in this region.” The connectivity service, provided by OnAir uses Inmarsat’s SwiftBroadband and global satellite based connections to transfer data between the passengers in the aircraft to the ground. This trial will form part of Qantas' ongoing strategic evaluation of connectivity options, including the review of next generation technology platforms.

Earlier this week, OnAir, a joint venture between SITA and Airbus, said Emirates has launched in-flight Web capabilities on its A380s, starting next year. “Emirates recognizes that being connected in flight is increasingly important especially on our longer flights. Adding internet access is going to be a vital and ubiquitous part of any in-flight experience, just as it is in everyday life on the ground,” said Patrick Brannelly, Emirates vice president corporate communications. “As a result of our testing, we were able to learn a lot about what people like to do with the internet in-flight and are pleased to be able to launch with very affordable pricing options.” More 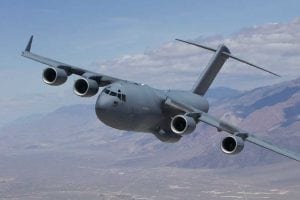 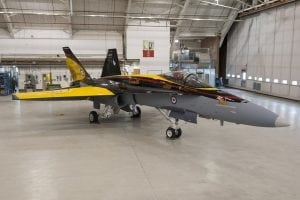