[Avionics Today 07-17-2015] The European Commission (EC) has published the report it received from a task force led by the European Aviation Safety Agency (EASA) to investigate the crash of Germanwings Flight 9525. Assembled in May 2015 at the request of EU Commissioner for Transport Violeta Bulc, the task force analyzed the preliminary findings of the crash investigation to assess the adequacy of European air safety and security rules. In the report, the task force has issued six recommendations, primarily calling for better checks on crewmembers.

1.    The principle of two persons in the cockpit at all time should be maintained
2.    Pilots should undergo a psychological evaluation before entering airline service
3.    Airlines should run a random drugs and alcohol program
4.    A robust program for oversight of aeromedical examiners should be established
5.    A European aeromedical data repository should be created
6.    Pilot support systems should be implemented within airlines

The commission will now examine these recommendations before deciding on future steps. 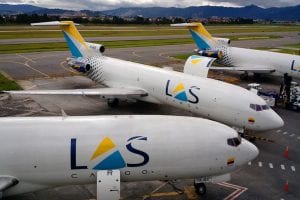 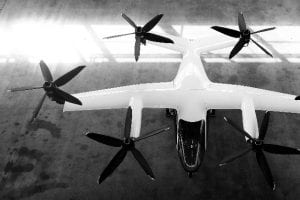 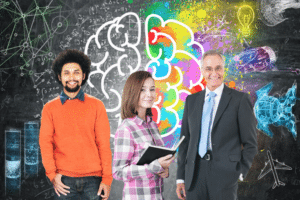