[Avionics Today 01-12-2014] The Flight Data Recorder (FDR) from AirAsia flight QZ8501, which fatally crashed into the Java Sea more than two weeks ago, has been recovered. According to AirAsia, the Republic of Indonesia’s National Search and Rescue Agency (BASARNAS) recovered QZ8501 aircraft’s FDR earlier today under the plane’s wing wreckage and has been lifted from the seafloor, up to 30 meters below surface.

The FDR will now be transferred to Jakarta, and handed over to Indonesia’s National Transportation Safety Committee for investigation. Data such as the aircraft’s last location and system feedback will be collected from the FDR to give insight as to what caused the Dec. 28 accident. Poor weather is suspected to be the main actor in the accident, as the aircraft lost contact with Jakarta Air Traffic Control (ATC) shortly after requesting a flight path deviation to avoid storms.

In addition, sea divers from the search and rescue team were deployed today to obtain visual confirmation of two large objects, which are suspected to be parts of the aircraft, approximately 4 km from the location where the tail piece was found. BASARNAS also reported that the Cockpit Voice Recorder (CVR) has yet to be located and is still being searched for around the area, although the authority assures that passenger recovery remains top priority. In this regard, local fishermen have been asked to support the search and rescue operation on a smaller scale. To date, BASARNAS has confirmed recovery of a total of 48 remains from the accident site off the coast of Indonesian Borneo. 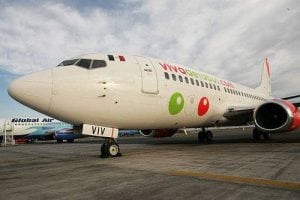 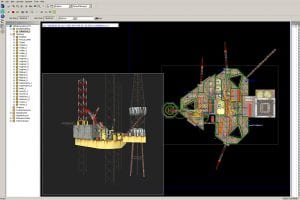