[Avionics Today 10-23-2014] The Common Type Rating has been approved for Airbus A350XWB and A330 aircraft. The new regulatory approval means that pilots who are qualified and current on the A330 can already commence their preparations to take the A350 XWB’s controls and are only required to undergo differences training.

Pilots and airlines will not require a ground-based full-flight-simulator for the training, and the certification allows a 65 percent reduction in pilot training time — to only eight days — versus a standard transition course. Additionally, it facilitates the creation of a pool of pilots who can fly both the A330 and A350 XWB.

Flight test pilots representing the FAA and EASA noted the similarity in handling qualities between the two fly-by-wire air transport aircraft, according to Airbus. 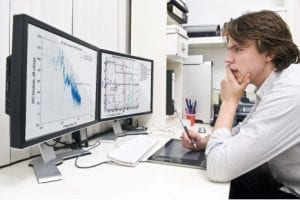