[Avionics Today 09-16-2014] Pratt and Whitney and the U.S. Air Force have completed qualification for F135 engine testing at Tinker Air Force Base in Okla. The testing will take place at the base’s Oklahoma City Air Logistics Complex (OC-ALC), which is also qualified to perform maintenance and repair work on the F135 fan modules. The complex is on target to complete the remainder of its F135 qualifications and be fully activated as the first F135 depot by the end of 2015.

According to a statement released by Pratt and Whitney, a key requirement to perform depot maintenance on the F135 is the capability to conduct engine testing. The Air Force relocated a T-9 test cell from Cannon Air Force Base, N.M., to OC-ALC at Tinker Air Force Base, Okla., where Pratt and Whitney and the Air Force worked closely together to design, develop and qualify the test capability. This marks the first time a T-9 test cell has been qualified for testing of a fifth generation engine.

"The F135 HMC is open for business," said Sam Anderson, Pratt and Whitney's general manager of Oklahoma City operations. "We have completed the first fan module repair and first retrofit engine, and we are focused on upgrading F135 propulsion systems for Marine Corps [Infantry Officer Course] IOC in 2015." 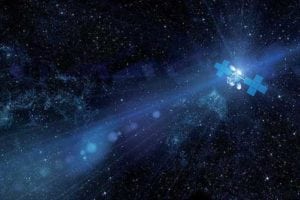 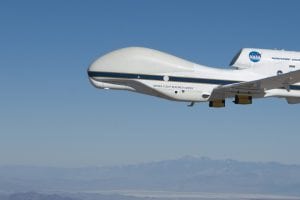