Norwegian Airlines is offering passengers the ability to rent in-flight movies and television on its Wi-Fi-enabled aircraft. Customers are able to access a total of 40 movies and 130 television episodes on their laptop, smartphone or tablet via Norwegian Internet. The service costs a fee and gives passengers 24 hours of access to the available television shows and movies.

The airline said the service is streamed directly to passengers’ personal electronic devices on a separate network which does not impact the speed of the Wi-Fi connection.

The service is available on all 60 of Norwegian’s Wi-Fi-equipped aircraft. 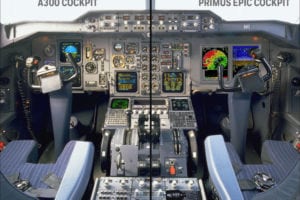 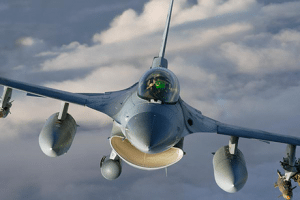 US Air Force to Supply IFF Systems for F-16