The European Single Sky Committee is facing criticism from the International Air Transport Association (IATA) after adopting so-called performance and charging schemes for 2015-2019, which several European aviation organizations say would slow down the implementation of the Single European Sky (SES) initiative.

On March 8, the Single Sky Committee endorsed new regulations, which implements new performance targets for air navigation service providers (ANSP) in Europe. Under the new regulations, airlines would be charged for airspace “congestion.” There would also be a continuation of “uncontrollable cost categories” that can be added after the agreed upon charges, IATA said.

IATA, along with the European Business Aviation Association (EBAA), European Regions Airline Association (ERA) and several other organizations are saying the new performance scheme will not incentivize ANSPs to improve their performance because the new regulations are "weakened."

Additionally, there would be another deferral of terminal charge target setting, which IATA said is necessary for ANSPs to offset any reduction in charges which they may be required to make for enroute charges.

“The Single European Sky should by now have become a great and successful European project. But following this development, airspace users will be asking themselves why they should continue to support it financially or in any other way,” Tyler added.

Tyler said the cost-efficiency targets of the new performance scheme will be “woefully short of what is required” and that the scheme would essentially lead to the continuation of the fragmentation of European airspace.

The Single Sky Committee will not finalize the actual performance targets until December. 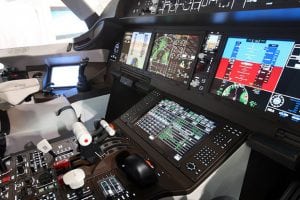 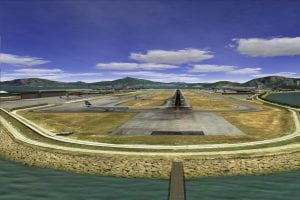