The missions are part of the Airborne Tropical Tropopause Experiment (ATTREX) campaign, studying the region of the upper atmosphere where pollutants and other gases enter the stratosphere and potentially influence climate, the company said.

NASA is sponsoring the ATTREX campaign, which launched on Jan. 16 at Edwards Air Force Base, Calif.

"Global Hawk is able to fly as high as 65,000 feet for periods up to 31 hours, providing the unique combination of high altitude and long endurance performance capabilities that allow the science community to study and deepen our understanding of climate change," said Fred Ricker, vice president of advanced development programs for Northrop Grumman's aerospace systems unit. "Global Hawk is the only aircraft able to repeatedly access the atmosphere above and below the tropopause layer, and it can do that over thousands of miles." More 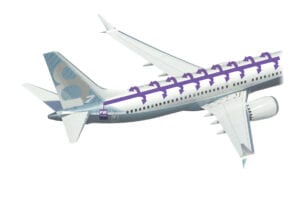 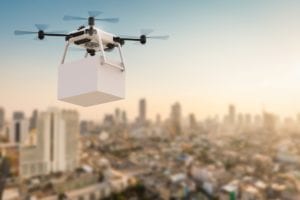