[Avionics Today April 25, 2014] The U.S. Navy has issued a $10.6 million contract to Northrop Grumman to provide new mission computers for its fleet of AH-1Z and UH-1Y helicopters.

According to Northrop Grumman the Gen III computers can be configured for fixed wing and Unmanned Aircraft Systems (UAS) as well. 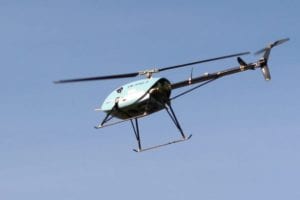 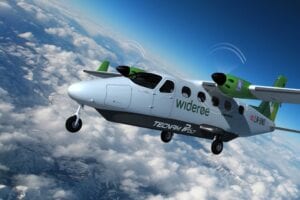 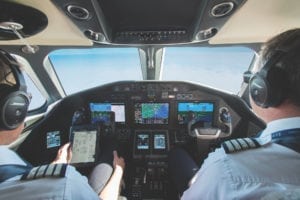