The X-48C is a scale model of a heavy-lift airplane with a 240-foot wingspan that Boeing said could be developed in the next 20 years for aerial refueling and other military applications. Boeing is working to develop the X-48C in collaboration with NASA, Cranfield Aerospace and the U.S. Air Force Research Laboratory. The remotely piloted plane is a triangular aircraft that blends the wings with the body; a contrast to the conventional tube-and-wing airplane design.

“Working with NASA, we are very pleased to enter into the next flight-test phase of our work to explore and validate the aerodynamic characteristics and efficiencies of the Blended Wing Body concept,” said Bob Liebeck, a senior technical fellow at Boeing.

The X-48C is a modified version of the X-48B, which was tested extensively at NASA’s Dryden Flight Research Center between 2007 and 2010. Boeing equipped the X-48C with two 89-pound thrust turbojet engines, which differs from the three 50-pound thrust engines on the B-model. The development team’s goal with the C model was to create an airframe noise-shielding configuration that is more fuel-efficient than the B model.

“In our earlier flight testing of the X-48B, we proved that a BWB aircraft can be controlled as effectively as a conventional tube-and-wing aircraft during takeoffs and landings and other low-speed segments of the flight regime,” said Liebeck. “With the X-48C, we will be evaluating the impact of noise shielding concepts on low-speed flight characteristics.”

The X-48C climbed to an altitude of 5,500 feet for a nine-minute flight on Tuesday. 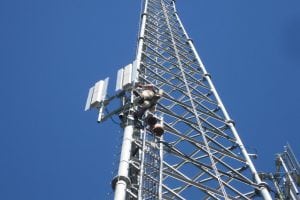 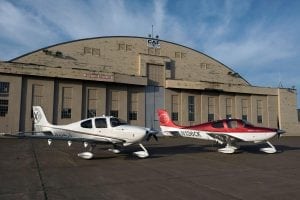 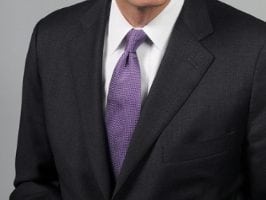 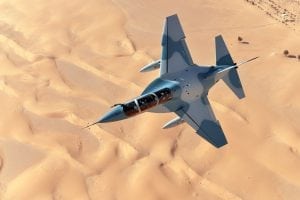