Airbus has powered up the XWB MSN1 flight deck for the first time for electrical testing on its A350 passenger jet. The France-based manufacturer’s XWB flight deck has six interchangeable displays. The initial application of electrical power to the aircraft’s front fuselage occurred nearly a year prior to the first scheduled flight test in the summer 2013 for the A350.

Airbus recently delayed the initial A350 flight testing due to delays in building the composite wing for the aircraft.

“The power-on acts as a dry-run for the ground tests that will take place later on the complete aircraft,” said Martin Fendt, a spokesman for Airbus. “This allows us to check the quality and completeness of the nose fuselage.”

Airbus expects to achieve the power-on of the entire A350 fuselage later this year. 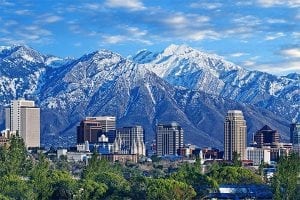 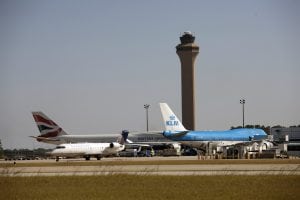