Gulfstream's large range, mid-size G250 completed its first flight in Israel on Friday. The flight, which lasted 3 hours and 21 minutes, tested the aircraft's flight-handling qualities and characteristics, and pilots performed initial checks on several aircraft systems. Gulfstream designed and built the G250 in collaboration with Israel Aerospace Industries (IAI) in Tel Aviv, Israel. Gulfstream said during the test the aircraft was flown to 32,000 feet and achieved a maximum speed of 253 knots. “The G250 performed extremely well, just as we expected,” said Pres Henne, senior vice president, Programs, Engineering and Test, Gulfstream. “We’re looking forward to 2011 when we’ll begin delivering this aircraft to the customers who had tremendous input in its design.” Gulfstream rolled out the aircraft under its own power in October; it is on schedule for type certification and entry into service in 2011. For more news 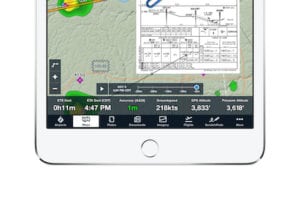