WestWind Technologies opened its Huntsville Aircraft Modification & Integration Center in Alabama in late September. The 62,000-square-foot facility provides engineering, manufacturing, electronics integration and structural modifications and can accommodate large fixed-wing (C-130s) and multiple rotary-wing aircraft simultaneously, according to the company. The hangar has been designed to meet growing demands in both military and commercial aviation. The aircraft center offers full MRO capabilities for a broad spectrum of military and commercial aircraft, according to the company. WestWind also operates manufacturing facilities adjacent to the airport for production of aircraft parts and modification kits as well as flight simulators for Army helicopters. 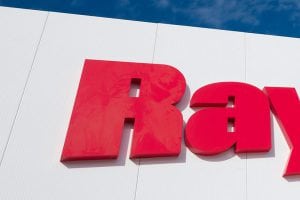