Moog, based in East Aurora, N.Y., on Monday announced it had completed the $90 million cash acquisition of the flight control actuation business from GE Aviation. The business, formerly Smiths Aerospace and located in Wolverhampton, U.K., designs and manufactures primary and secondary flight control actuation for commercial and military programs, including high-lift actuation systems for the Boeing 777 and 787 and the Airbus A330 and A380. The operation also provides primary flight controls for the European fighter, Typhoon, and a main engine lift system for the Rolls-Royce engine on the STOVL version of the U.S. Joint Strike Fighter. Wolverhampton sales for the calendar year 2008 were approximately $100 million. The acquisition will be part of Moog’s Aircraft Controls segment. “The organization that we’re acquiring is a world-class designer and manufacturer of aircraft actuation systems, with a specialty in high-lift actuation for commercial aircraft,” said Warren Johnson, president of Moog’s Aircraft Controls Group. “We know that they’ll be a great addition to our team.” For related news 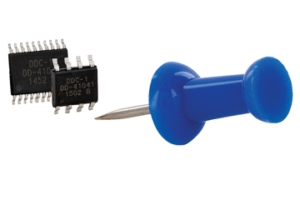 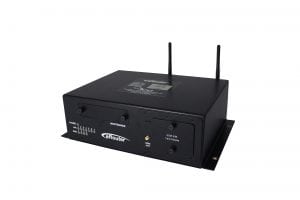 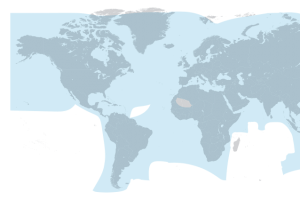