GE Aviation is developing wireless data gathering and transmission technology for aircraft applications in support of the WiTNESSS (WIreless Technologies for Novel Enhancement of Systems and Structures Serviceability) initiative.  The WiTNESSS consortium includes TRW Conekt; QinetiQ Ltd; QM Systems Limited; Rolls-Royce; Airbus U.K.; BAE Systems; System Level Integration Limited; GE Aviation; Bombardier Aerospace Belfast; Ultra Electronics BCF; and AgustaWestland. The project aims to test prototype data gathering systems on representative platforms in early 2011 and will be disseminating results later that year, according to GE Aviation. “Where ease of access to the data is concerned it is envisaged that wireless transmission has the potential of greatly reducing aircraft maintenance time by playing a crucial role in advanced prognostics and diagnostics,” said Simon Young, vice president, Avionics at GE Aviation in Bishops Cleeve, U.K. “The technical challenges of implementing wireless technology in the harsh environment of an aircraft are important. Some of these challenges have been addressed by other industries; for example, wireless data capture is increasingly employed in condition-based monitoring within many industries, specifically to optimise manufacturers’ predictive maintenance routines.” Young notes: “WiTNESSS aims to build on what has been learned in these other industries and extend the technologies and practices into the aerospace arena.” 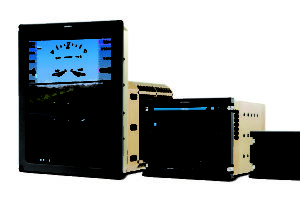 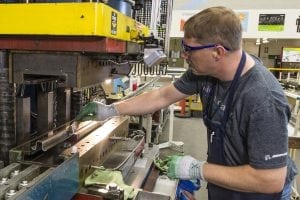 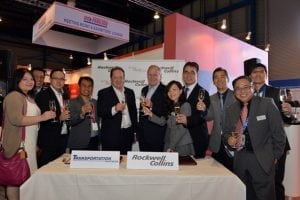